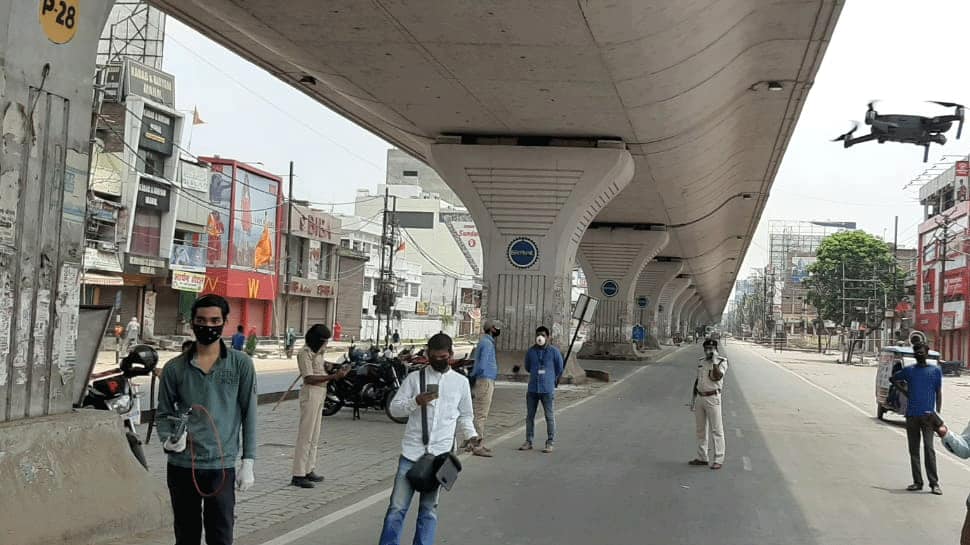 New Delhi: A total of 13 new containment zones were announced in Delhi on Friday, taking the total in the national capital to 92, the Delhi government said.

The national capital has seen more than 2,200 cases in the last four days.

So far, 34 zones have been de-contained, government data shared on Friday morning said. It talked of 79 containment zones, which late Friday jumped to 92.

The South district has 16 red zones. East and West districts have one zone each.

The South West district has 10 red zones while North West and Central districts have eight zones each.

Three red zones are in the New Delhi district.