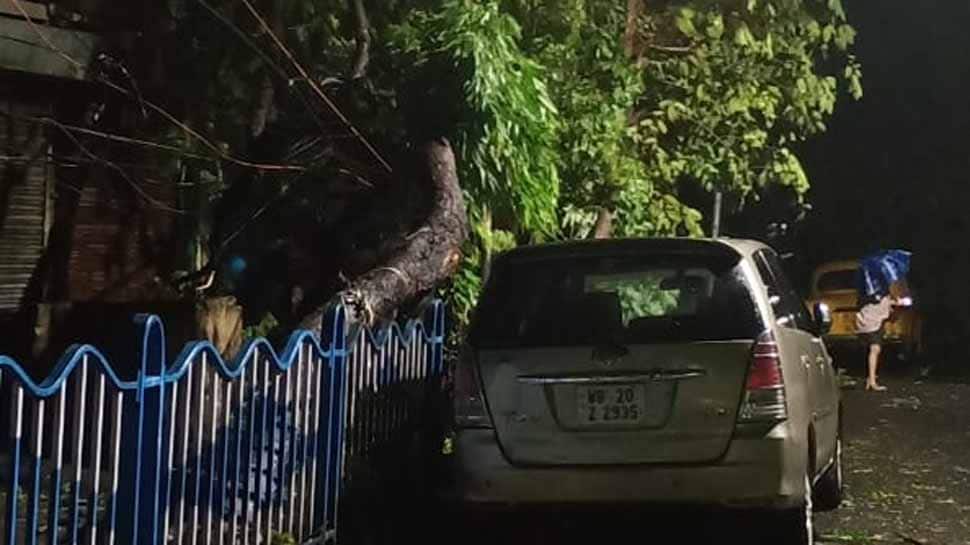 New Delhi: In the aftermath of Cyclone Amphan, Cabinet Secretary Rajiv Gauba on Thursday (May 21, 2020) reviewed the situation at cyclone-affected areas of Odisha and West Bengal with the states and central agencies concerned.

Chief Secretaries of Odisha and West Bengal informed that timely and accurate forecast by IMD and advance deployment of NDRF facilitated in evacuation of about 5 lakh people in West Bengal and about 2 lakh in Odisha.

This has resulted in minimal loss of human lives, considering the fact that the intensity of Cyclone Amphan was next only to that of the Super Cyclone that had struck Odisha in 1999 causing large scale devastation. 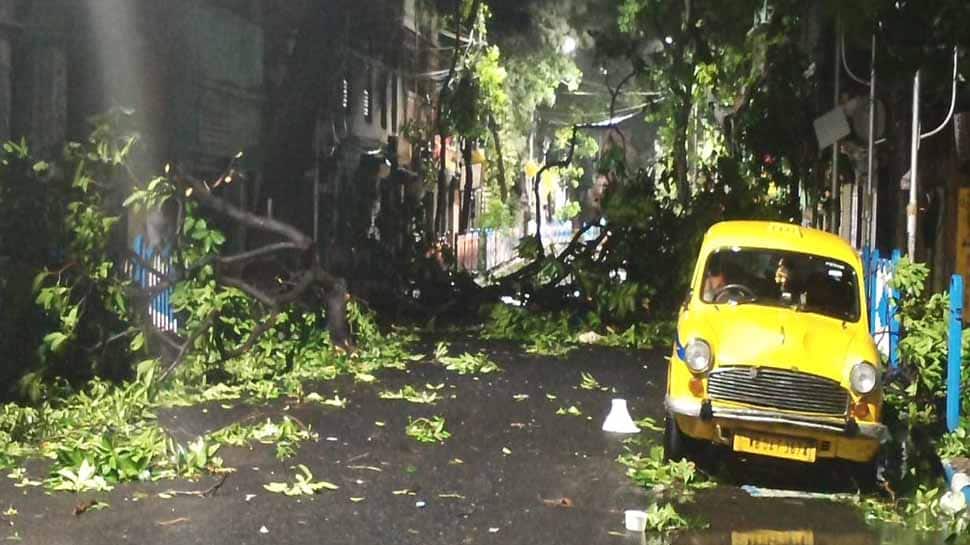 The NDRF is moving additional teams in West Bengal to speed up restoration work, especially in Kolkata. FCI will also ensure adequate availability of food grains, especially rice, to West Bengal so that people who have been left marooned are provided with immediate sustenance.

The Power Ministry and Department of Telecommunications will also assist in early restoration of services in both the states. The Railways, which suffered major damages to its infrastructure, is in the process of restarting its operations at the earliest.

West Bengal informed that there were major damages to agricultural lands, power and telecommunication facilities in cyclone-affected areas. Odisha informed that damages have been mainly limited to loss of agriculture.

Reviewing the rescue and restoration efforts, Gauba directed officers of central agencies to remain in close touch with Odisha Government and provide all required assistance expeditiously. While, the Ministry of Home Affairs will be sending teams to carry out early assessment of damages and submit a report.

Department of Telecommunications indicated that mobile services would be restored partially today. The Railways have cleared the mainline and would start a part of the operations using diesel operated locomotives today. Flights to Bhubaneswar would resume operations by Thursday afternoon. No damages to ports and refinery installations were reported.