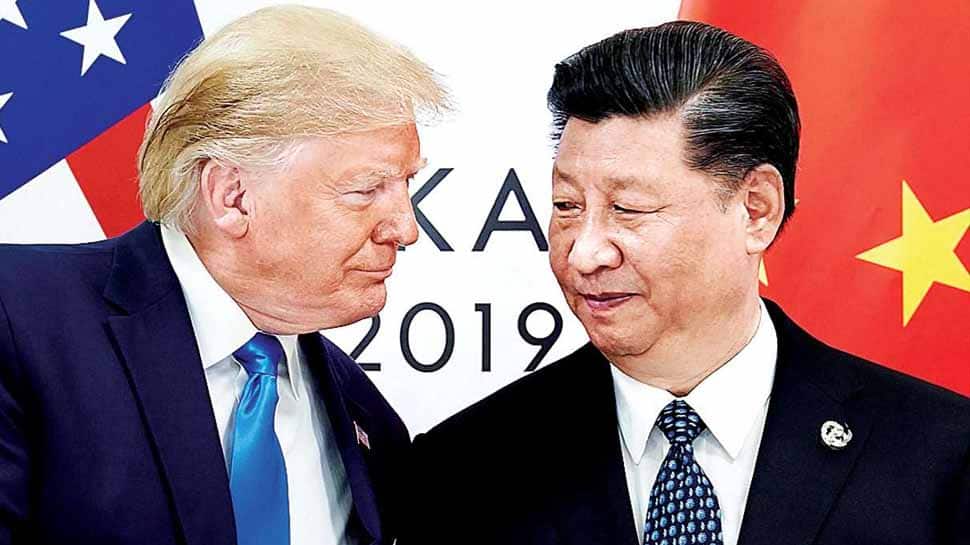 After the pro-democracy protests that rocked Hong Kong in 2019, China is now ready to impose a new national security legislation on the island nation.

In a press breifing, Zhang Yesui spokesman for the China`s National People`s Congress, said details of the legislation would be given after the parliament holds its annual session on Friday.

“In light of the new circumstances and need, the National People`s Congress (NPC) is exercising its constitutional power” to establish a new legal framework and enforcement mechanism to safeguard national security in Hong Kong, he was quoted as saying by Reuters.

While US President Donald Trump told reporters “nobody knows yet” the details of China`s plan. “If it happens we`ll address that issue very strongly,” he said.
Trump, who is seeking re-election in November, has upped his attacks on China.

In 2019, Trump approved the “Hong Kong Human Rights and Democracy Act” which requires the State Department to certify that Hong Kong retains enough autonomy to justify favourable trading terms with US.

The new law will likely end Hong Kong’s many freedoms that not allowed on the mainland and give more control to China over the former British colony.

A senior Hong Kong government official said details on the move and its implementation remained unclear, but Hong Kong media have reported the legislation would ban secession, foreign interference, terrorism and all seditious activities aimed at toppling the central government.

Opposition lawmakers in Hong Kong said the move would gravely affect its reputation as a financial centre. “If this move takes place, `one country, two systems` will be officially erased,” said democratic lawmaker Dennis Kwok. “This is the end of Hong Kong,” he told Reuters.

While if Hong Kong`s special status is removed it would be a major blow for the US as at least 85,000 of its citizens lived in Hong Kong in 2018 and more than 1,300 US companies operate there, including nearly every major US financial firm.