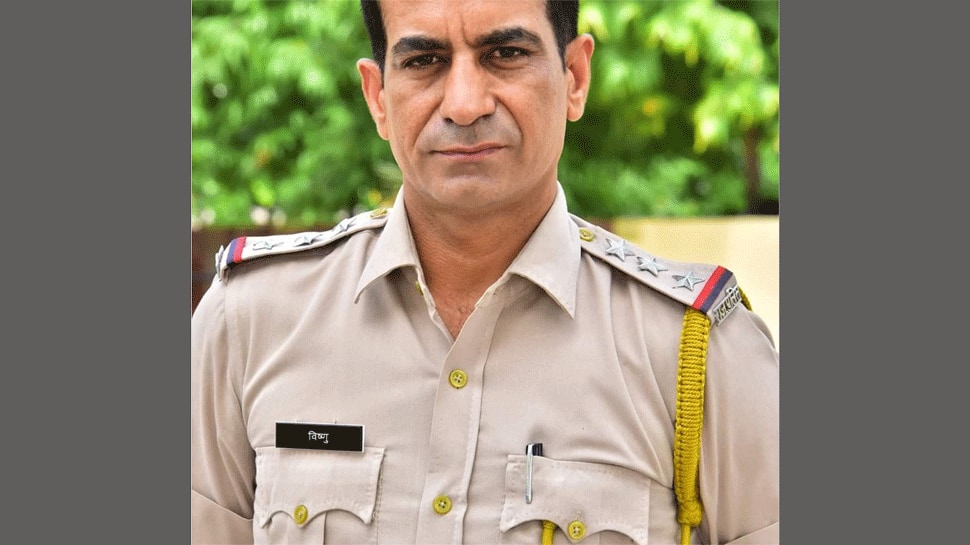 DGP Bhupendra Singh expressed grief over the death of the Churu SHO saying, “Bishnoi was one of the best police officers and his death has come as a big loss to the police department.”

According to preliminary information, Bishnoi was investigating a murder case in the area till Friday night. Later, he reached his official accommodation and committed suicide. His body was found hanging from the ceiling on Saturday morning at the official quarter.

The police have recovered two notes from the spot. In the first, addressed to the Churu Superintendent of Police, he cited stress and increased pressure on himself as the reason for taking the extreme step. He also mentioned that he is not a coward, but is taking the step due to the compulsion. The other note was addressed to Bishnoi’s parents. He, however, did not accuse anyone in the note.

Following the incident, an activist shared the WhatsApp conversation between Bishnoi and a police officer on social media. The activist alleged that Bishnoi committed suicide under pressure and demanded that his death should be investigated.

Several people gathered outside the Rajgadh police station in Churu today and demanded a CBI investigation into the death of the SHO.

Speaking on the matter, the DGP said that Bishnoi was known for his honesty and was always praised for his work. He said that IG Range and ADG (In-charge) have gone to the spot and the case has been handed over to the Crime Branch.

SP Vikas Sharma from Crime Branch has left for Jaipur for investigation. The case will be monitored by Crime Branch ADG BL Sony.