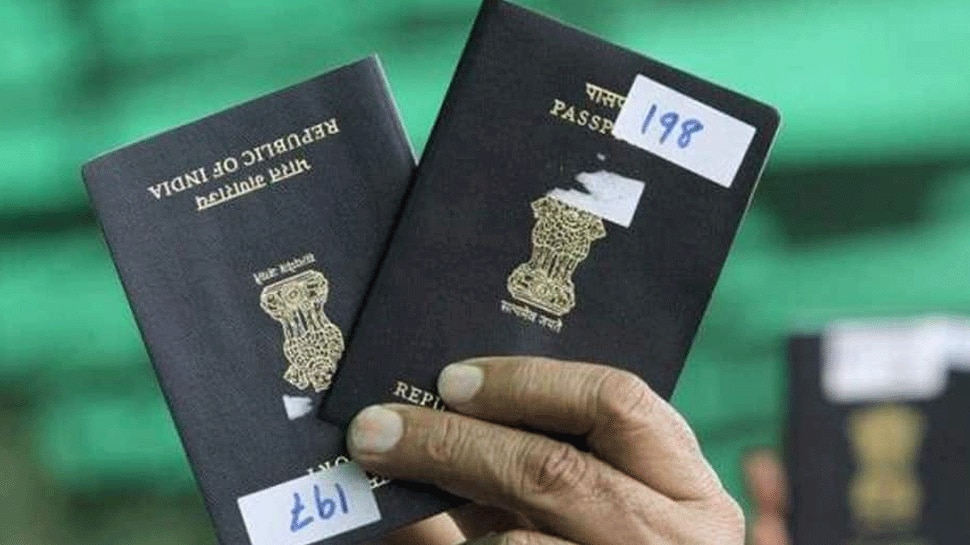 Washington: The Indian-Americans have welcomed the decision of the Indian government to ease the coronavirus-linked global travel restrictions imposed on those having OCI cards, describing it as a big relief for them.

Overseas Citizens of India or OCI card is issued to people of Indian origin globally which gives them almost all the privileges of an Indian national except for the right to vote, government service and buying agricultural land. The OCI card gives them a visa free travel to India.

On Friday, the central government allowed certain categories of OCI card holders, who are stranded abroad, to come to the country. Earlier, according to the regulations issued by the Indian government in April, visas of foreign nationals and OCI cards were suspended as part of the new international travel restrictions following the COVID-19 pandemic.

This privilege of visa free travel to India was causing distress among a large number of people of Indian-origin and Indian citizens in countries like the US whose children were OCI card holders as they were born in this country.

Many Indian parents, several of whom lost their jobs as a result of the economic crisis due to coronavirus pandemic, but were not allowed to take the special evacuation flights of Air India from various US cities, took to social media and urged the Indian leaders to allow them to travel to India.

”This is a big relief for the OCI card holders. It was a humanitarian crisis in the making. I am pleased that the Indian Government listened to their voices,? said social activist Prem Bhandari, chairman of Jaipur Foot USA, who has been taking up the cause of the OCI card holders. (This is a) much needed relaxation to the distressed parents with minors having OCI need to travel back home, ” said Geeta Somani.

In a family of four, her six-year-old daughter is a OCI card holder and rest are Indian citizens and their US visa is about to expire. But they were not able to travel because of the previous travel restrictions for the OCI card holders. Now they are planning to travel back home.

”Many thanks to all of you and the Government of India for understanding our concern,” said a person named Rajesh.

Bhandari who for the past few weeks had launched a relentless campaign for the Indian Government to reverse its recent OCI order, said voices of overseas Indians were humanely considered by its leaders, right from the top Prime Minister Narendra Modi, to Minister of State for External Affairs V Muraleedharan. Flooded with questions on the OCI card issue, Muraleedharan during a webinar last week organised by Federation of

During the webinar, after listening to their concerns, top RSS leader Dr Krishna Gopal had assured us that he will take up the matter with appropriate authorities in India,? Bhandari said adding efforts made by every-one from inside and outside India helped resolve this emerging humanitarian crisis.

”This is great news for the diaspora in need,” said Ranjeet Singh Champawat. ”Today is such a great day. The Government of India resolves the big concern for OCI holders,” said Alok Kumar, former FIA president.

MAH MBA CET Result 2020 to be declared at 11 AM today, check mahacet.org and cetcell.mahacet.org