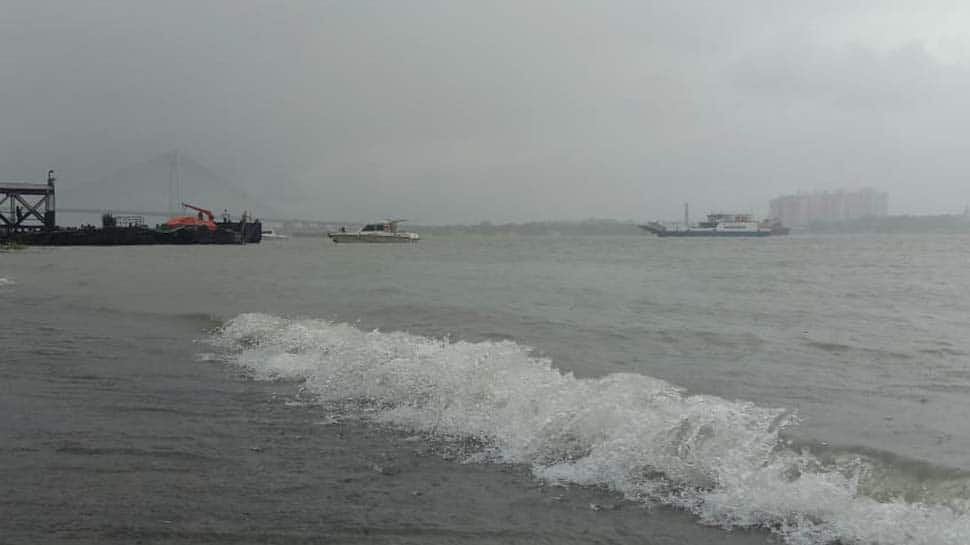 The Cyclone Amphan has weakened into a deep depression from a cyclonic storm and 50-60 kmph wind speed is expected in Meghalaya and Bangladesh for the next three hours said the India Meteorological Department (IMD) on Thursday. However, this is not expected to cause any structural damage.

Rain is expected in Assam, Meghalaya and Arunachal Pradesh and the wind can cause damage to trees. No strong winds are expected on May 22, said the IMD. The cyclone lays centred over Bangladesh as of now but there is no threat in Bangladesh.

The cyclone weakened from a super cyclonic storm to a cyclonic storm on Thursday morning and it crossed India-Bangladesh border at 11.30 PM on May 20.

The IMD said, “The observed track of Cyclone Amphan has been forecast very well by IMD, starting from 3.5 days before onset, enabling us to respond well and minimize the damage. We had predicted very high wind speed in Kolkata and adjoining districts.”

It added, “The government has been tracking Cyclone Amphan through Doppler Weather Radar, right from the time we observed it in Visakhapatnam Doppler Radar. We used the latest tech and models and was able to give a correct forecast.”

“As forecasted, Cyclone Amphan made landfall between 3.30 and 5.30 PM near Sunderbans, and wind speed too was between 155 – 165 kmph, as predicted. Impact of the cyclone has also been in areas as predicted,” the IMD added.