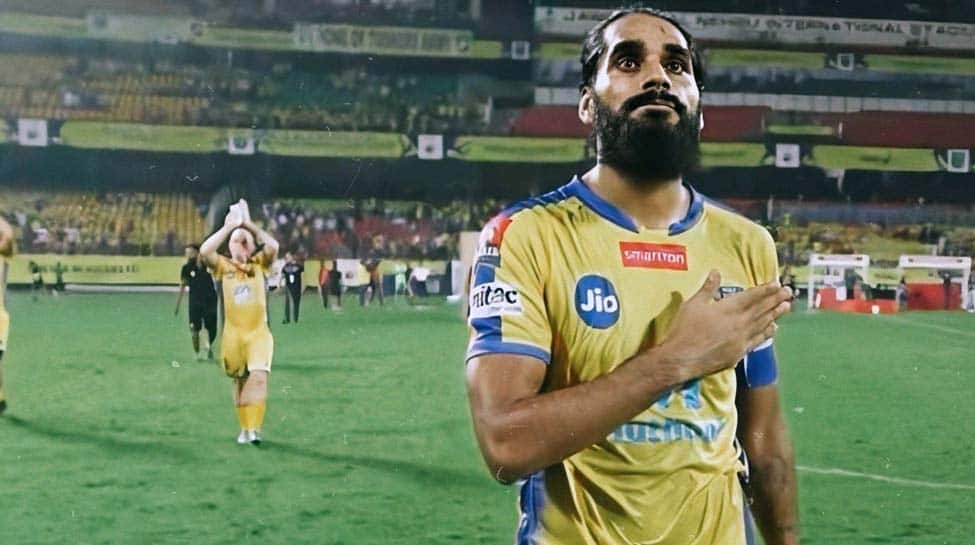 Jhingan, who has earned 36 caps for India since making his debut in 2015, and the Blasters mutually agreed to part ways ahead of the upcoming ISL season, according to club sources.

“Yes, Sandesh is no longer with the club. It was under mutual agreement,” the source told.

The 26-year-old Jhingan has been like a rock at the centre of Blasters’ defence since the club’s inception in 2014, helping them reach the ISL final twice (2014 and 2016).

The Chandigarh-born Jhingan, a hugely popular figure for the Blasters’ fans, has made 76 appearances for the club.

He, however, missed the whole of the 2019-20 ISL season due to an injury. Without Jhingan, the Blasters finished seventh out of 10 teams.

Lifting English Premier League trophy without fans would be ‘strange’,…