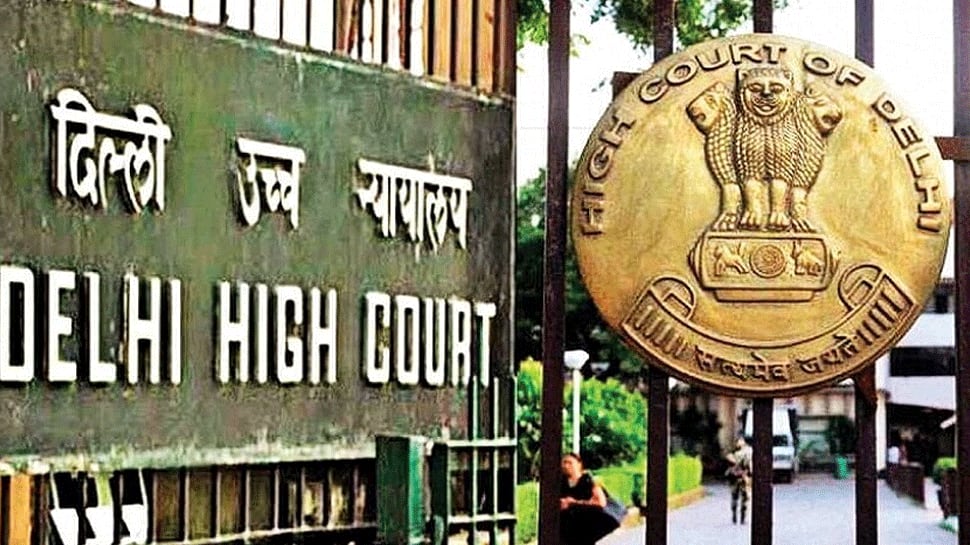 A Division Bench of Chief Justice DN Patel and Justice Prateek Jalan listed the matter for further hearing on June 5.

The bench was hearing an application, filed by lawyer Nabila Hasan through advocates Sneha Mukherjee and Siddharth Seem, seeking an early hearing on the petition will be heard by the court on May 8.

The pending petition, which sought action against cops over Jamia violence, was earlier listed for further or hearing on July.

Hasan, in the fresh application, has raised issues that several students from JMI University have been called to the police station and Crime Branch and made to sit for hours in the name of the investigation being conducted by Delhi Police.

The harassment of the students at the hand of the Delhi Police has not stopped even with the current COVID-19 pandemic situations in the country,” the application said.

It sought an early listing saying that the situation of the JMI University is as serious as before, there have been cases of the police brutality on students on February 20, students have been called for interrogation even during the nationwide lockdown and harassed, questioned and made to sit for hours unnecessarily.

“At this juncture, it has become absolutely necessary to prepone the present case,” the plea said.

Earlier, the Delhi High Court has asked the Central government, Delhi Police and other respondents in the matter to file a reply on the various petitions pending over JMI university December incident.