Domestic air travel dropped from prohibited category during lockdown, passenger flights to resume on May 25

An order to this effect was issued by Union Home Secretary Ajay Bhalla. 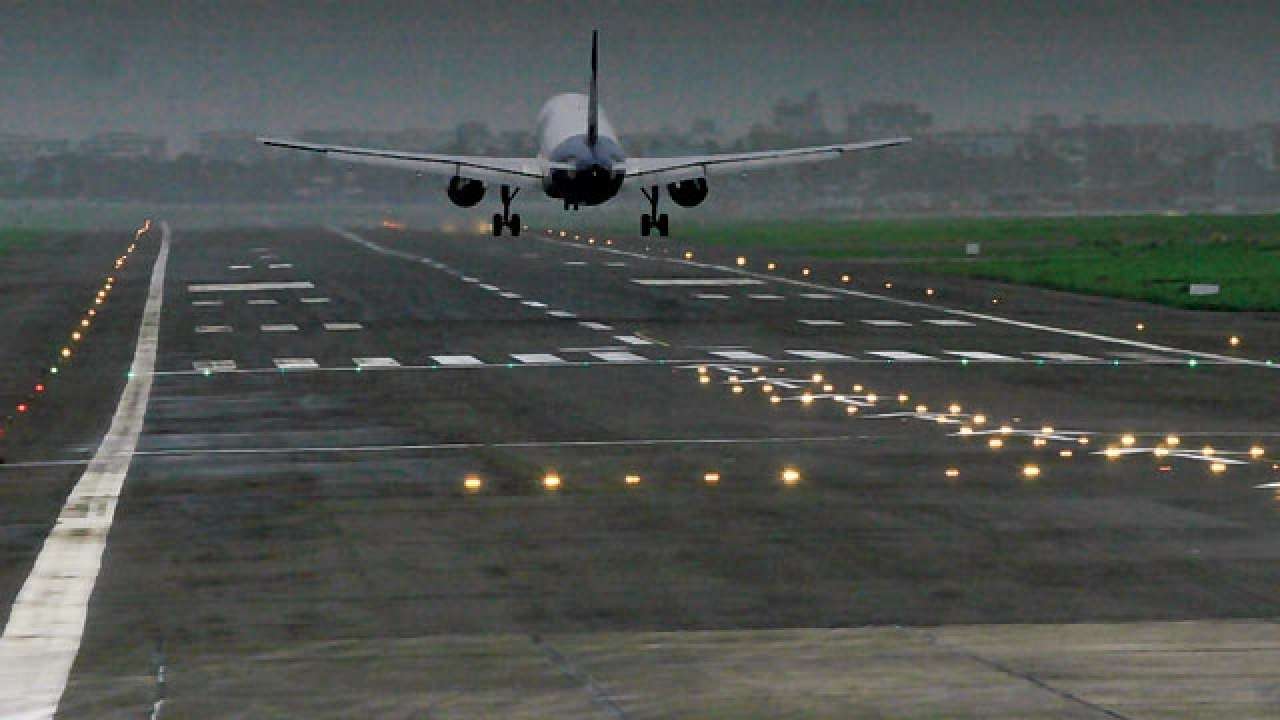 The Union Home Ministry on Wednesday dropped domestic air travel from the list of prohibited activities during the ongoing lockdown over COVID-19, as the government announced resumption of services from May 25.

An order to this effect was issued by Union Home Secretary Ajay Bhalla in his capacity as chairperson of the National Executive Committee under the National Disaster Management Act.

The services were suspended after Prime Minister Narendra Modi announced a nationwide lockdown from March 25 for 21 days. The lockdown was further extended on April 14, May 3 and May 17 till May 31.

“I hereby order the following amendment in the guidelines on lockdown measures, for strict implementation by ministries, departments of government of India, state, Union Territory governments and state/ Union Territory authorities. Amendment: In para 2 (i), ‘domestic air travel of passengers’ is deleted from the list of prohibited activities,” the order issued by Bhalla said.

The order said the detailed guidelines for the operation of airports and air travel of passengers will be issued by the Civil Aviation Ministry.

Earlier on Wednesday, Civil Aviation Minister Hardeep Singh Puri had said domestic passenger flight operations will recommence in a calibrated manner from Monday, two months after the services were shut due to coronavirus pandemic.

“Domestic civil aviation operations will recommence in a calibrated manner from Monday, May 25, 2020. All airports and air carriers are being informed to be ready for operations from 25th May,” Puri said on Twitter.

Standard Operating Procedures (SOPs) for passenger movement are also being separately issued by the Ministry of Civil Aviation, he added.

The minister, however, did not say as to when international passenger flights would resume.

Shad Gaspard, former WWE star, found dead, had gone missing while swimming with his son at Venice Beach in California