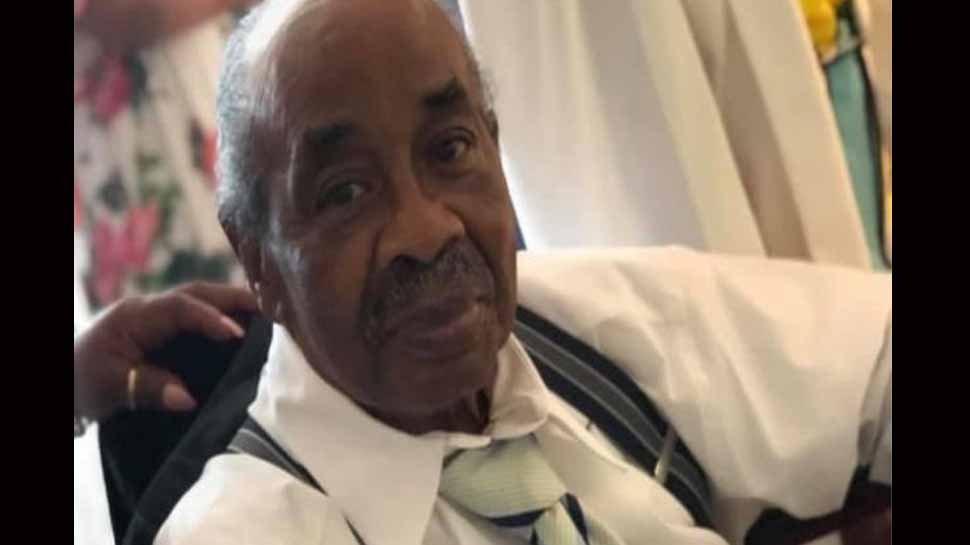 Washington: Wilson Roosevelt Jerman, a former White House butler who served under 11 US presidents, has died after contracting the coronavirus, the media reported on Thursday.

Jerman, aged 91, began working at the White House in 1957 under then-President Dwight D. Eisenhower as a cleaner, Xinhua reported citing a leading US media outlet.

His granddaughter, Shanta Taylor Gay said that Jerman died on May 16.

He was promoted to butler under former President John F. Kennedy, a move that was orchestrated by former first lady Jacqueline Kennedy Onassis, granddaughter Jamila Garrett told a media outlet.