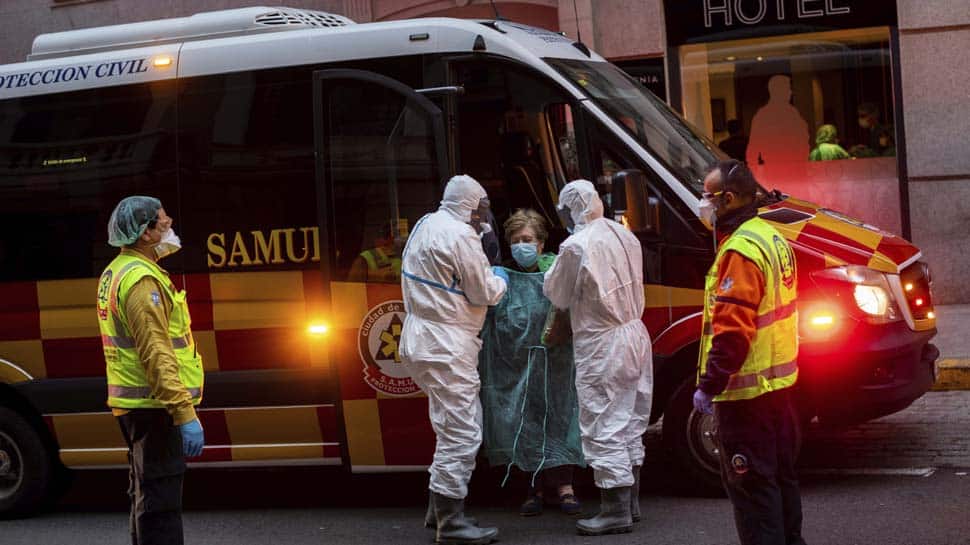 The United States says it wants the World Health Organization to start work now on a planned independent review of its coordinated international response to the COVID-19 outbreak, at a time the Trump administration has repeatedly criticized the agency and is threatening to cut off US funding for it. Adm Brett Giroir, an assistant secretary in the US Department of Health and Human Services, sent a letter to the UN health agency’s executive board meeting on Friday saying the United States believes the WHO can “immediately initiate” preparations such as bringing together independent health experts and setting up guidelines for the review.

Britain will introduce a COVID-19 quarantine for travellers arriving from abroad from June 8, interior minister Priti Patel said on Friday, a measure that airlines have warned will devastate their industry. All international arrivals, including returning Britons, will have to self-isolate for 14 days and provide details of where they will be staying under the plans, which were criticised by airlines, business groups and politicians alike.

“Now we are past the peak of this virus, we must take steps to guard against imported cases triggering a resurgence of this deadly disease,” Patel said at a news conference. Those who breached the quarantine in England could be fined 1,000 pounds ($1,218), and spot checks would be carried out by health and border officials.

The quarantine will not apply to those arriving from the Irish Republic, nor to freight drivers, medical professionals and seasonal agricultural workers. The measures will be reviewed every 3 weeks. Transport minister Grant Shapps has also suggested the government would seek to negotiate “air bridges” for travellers coming from countries with low virus infection rates.

Unlike many other countries, Britain has carried out few tests and checks on visitors, with quarantine limited only to arrivals from China at the start of the outbreak. Spain and Italy have introduced rules that mean international arrivals must self-isolate for two weeks, while on Friday Ireland gave further details for its own quarantine proposals.

Russia has reported the highest daily spike in coronavirus deaths on Friday, as health officials registered 150 deaths in the last 24 hours, bringing the country’s toll to 3,249. Russia’s comparatively low mortality rate has raised eyebrows in the West, with some suggesting that the country’s government may be underreporting virus-related deaths and manipulating the statistics.

Russian officials vehemently deny the allegations and attribute the low numbers to the effectiveness of the measures taken to curb the spread of the outbreak. Russia’s coronavirus caseload has exceeded 326,000 on Friday, with health officials reporting almost 9,000 new infections.

Earlier in May, President Vladimir Putin announced gradually lifting lockdown restrictions, saying that Russia was able to slow down the epidemic and it was time for gradual reopening. The vast majority of the country’s regions have been on lockdown since March 30.