Due to the incessant rains, low lying areas in Thiruvananthpuram have been submerged in knee-deep water. 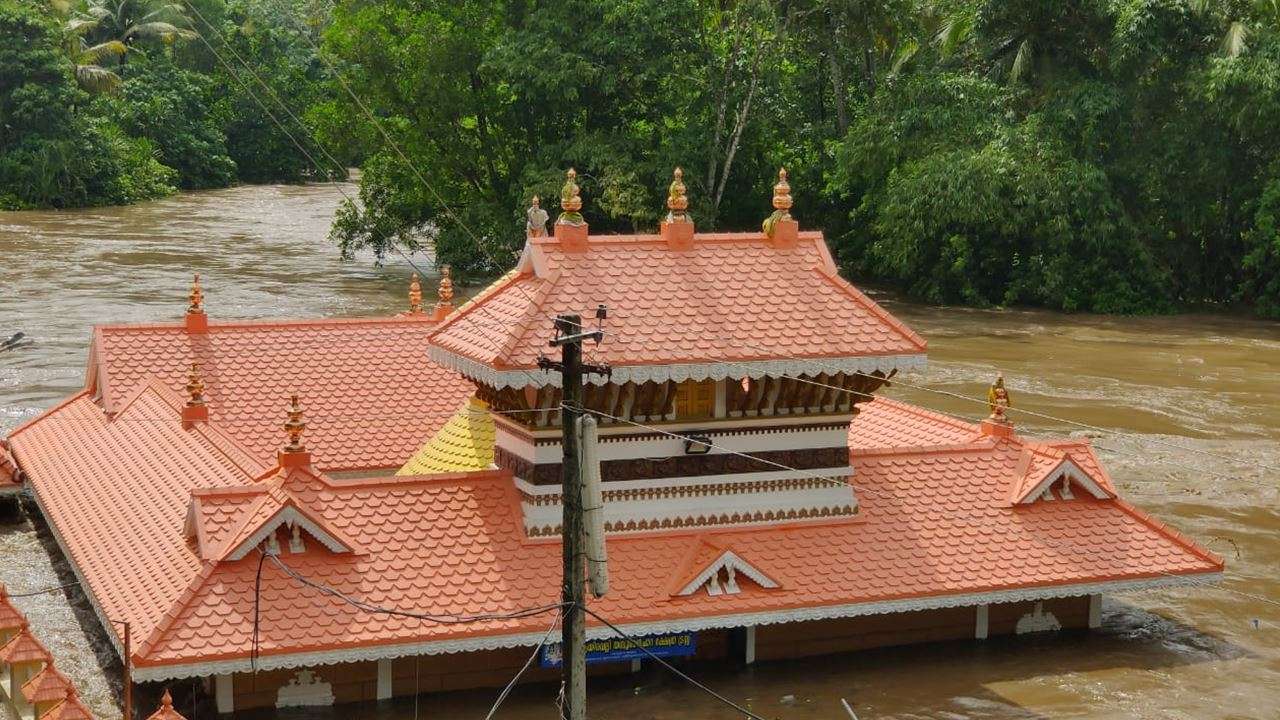 Heavy rains have lashed the southern parts of Kerala causing damage to agricultural land and houses in the rural areas.

Due to the incessant rains, low lying areas in Thiruvananthpuram have been submerged in knee-deep water. As a result, five shutters of Aruvikkara dam were opened.

While four shutters have been raised up to 1.25 metres while one is at 1 metre.

Houses in Karippur and Nedumangad areas and paddy fields in Venganoor in Kovalam also were waterlogged.

The authorities have already cautioned those who are living on the banks of the Karamanayar river. Fishermen have also been advised not to venture into the sea.

The India Meteorological Department (IMD) has predicted heavy rains in the area accompanied with lightning for five days.

Rain with lightning is predicted in Thiruvananthapuram, Kottayam, Ernakulam and Thrissur districts. Gusty wind at 40kmph is also forecasted.

My plane has a fault: Pilot’s last words moments before Pakistan plane crashed near Karachi airport