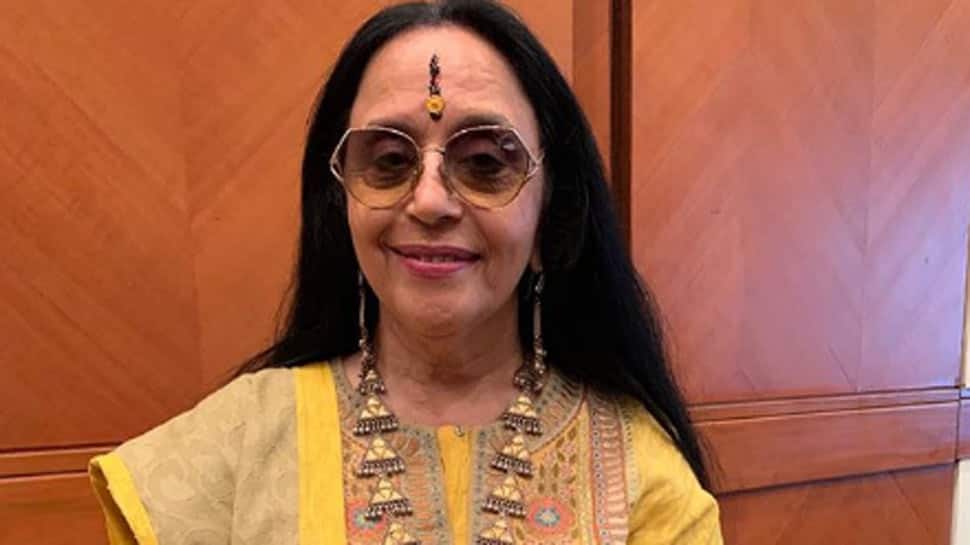 Ila Arun: Initially I was sceptical to work with Nawazuddin Siddiqui

Mumbai: Veteran actress Ila Arun, who plays a pivotal role in the Nawazuddin Siddiqui-starrer “Ghoomketu”, says that though she has been acting for the last four decades, she was initially sceptical about acting with Nawazuddin.

In the film, Nawazuddin plays the central role of a struggling actor, who lands in Mumbai from Bihar to become an actor.

“I am not one of those actors who believe that acting for a longer time and having experience makes you superior. The style of acting is evolving, performance is evolving and, as an actor, I have to constantly update myself to stay relevant. Nawaz is such a fine actor and I am so impressed by him. In fact, initially I was sceptical to act with him,” Ila told IANS.

She added: “He is young, his mind is alert and he adds certain nuance in every scene that takes the character to the next level. I, as a senior actor, had to stay on my toes. I had to stay alert to match up to his performance level.”

“Yes it is true that I have been performing as an actor, as a singer on stage, in TV shows and in films, but look at all the mediums. All has changed. Nawaz, Raghu (Raghuvir Yadav) and other actors have been excellent! There is a subtlety in Nawa’s performance. He is so on point! I bless him. He is an actor with all emotions on point,” explained the actress, who plays Santo Bua in the film.

Ila started acting in 1983 with Shyam Benegal’s “Mandi” and has appeared in films like “Ardh Satya”, “Welcome To Sajjanpur”, “Jodhaa Akbar”, and “Manto” to name a few.

Since she is working for so long, how is it possible that she feels nervous while acting with a junior? “I think the feeling of fear and nervous energy is good for an artiste. I know there are many senior actors who work with newcomers and carry power along with them. They tend to intimidate or say things like, ‘I won’t say the dialogue like this, change it’. I do not believe in that. My acting is the medium to execute one’s vision. I would rather try and understand that. Nawaz is younger to me but his life experience is different from mine. You cannot measure experience with time and years. It is the variety, the exposure that one has. So working with new-age actors makes me feel energetic, observant and alive,” said the actress.

Extremely honoured, humbled to be nominated for Rajiv Gandhi…