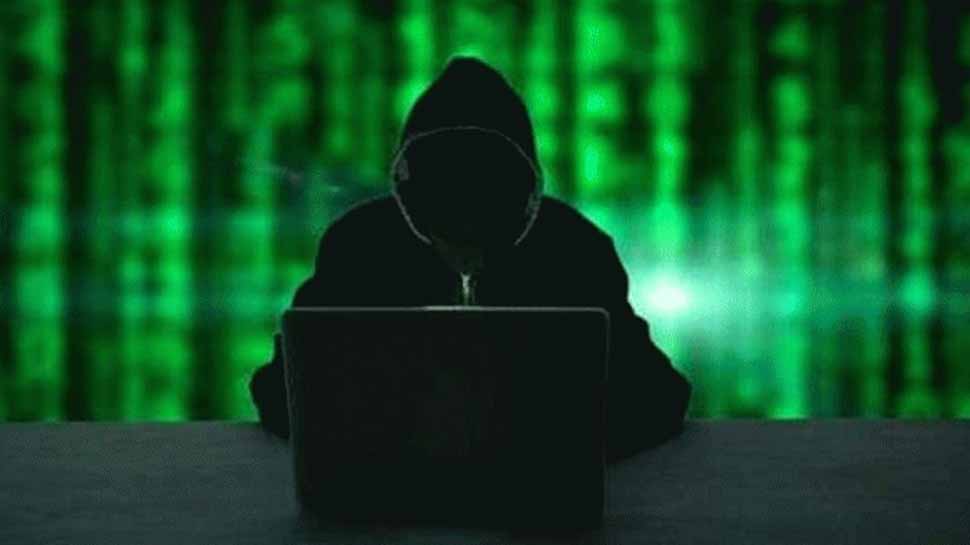 New Delhi: An online intelligence firm on Saturday confirmed that a major ccyber crime had been committed and the personal data of 2.9 crore Indians have been leaked online on the dark web, for free.

The firm named Cyble in a blogpost on Friday wrote: “29.1 million Indian jobseekers’ personal details leaked in deepweb for free. We usually see this sort of leaks all the time, but this time, the message header got our attention as it included a lot of personal details where most of the things are generally static such as education, address etc.”

This firm had recently revealed about the hacking of Facebook and Sequoia-funded Indian education technology firm Unacademy.

The blog post shared a screenshot of the file whihc is as big as 2.3 gn was posted on one of the hacking forums. “It appears to have originated from a resume aggregator given the sheer volume and detailed information. We will update this article as new information is identified,” the blog further stated.

Folders in the name of some of the leading job websites in India also appeared on the screenshot posted by Cyble but the company is independently investigating the source of the leak.

Cybercriminals use such personal information to conduct various criminal activities such as identity thefts, scams, and corporate espionage.

Apple’s next AirPods to sport light sensors for health tracking