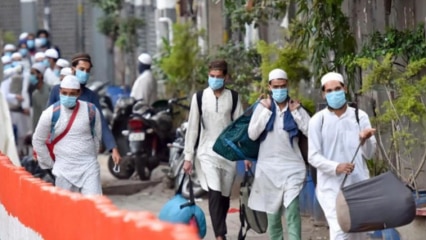 Over 2,000 members of the Jamaat, including 916 foreign nationals, were evacuated from its headquarters at Nizamuddin on March 30 and were placed in institutional quarantine. 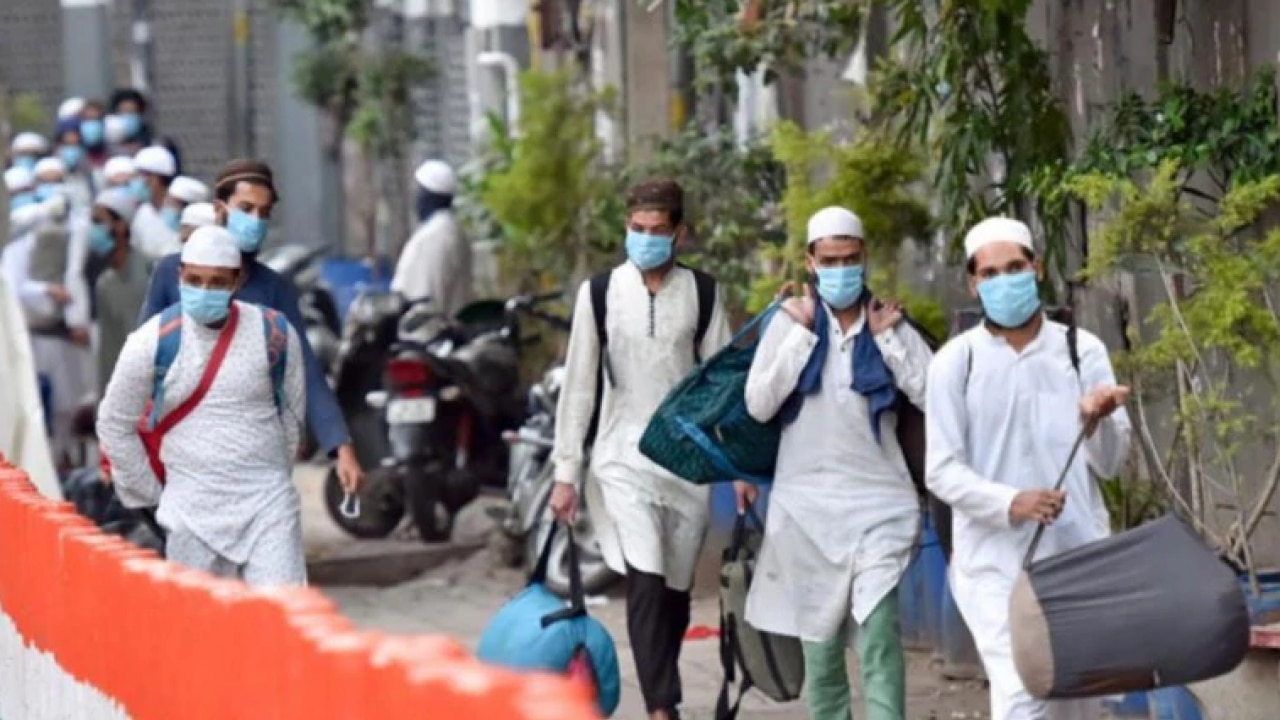 A petition has been filed in the Delhi High Court seeking the release of over 900 foreign nationals linked with Tableeghi Jamaat who have been in institutional quarantine for over 50 days.

Over 2,000 members of the Jamaat, including 916 foreign nationals, were evacuated from its headquarters at Nizamuddin on March 30 and were placed in institutional quarantine.

The petition says that they are being held in institutional quarantine despite being tested negative.

There are 20 Petitioners who are insisting that these people have been facing institutional quarantine since March 30.

The plea states that this quarantine is “bereft of legality and ultra vires of Articles 14, 21 and 22 of the Constitution of India and thus is liable to be quashed.” The petition mentions that “the mere act of detaining 916 foreign nationals in institutional quarantine for over a month, despite all 916 persons now testing negative for COVID-19 shall tantamount to illegal detention and violating Articles 14, 21 and 22 of the Constitution of India and thereby praying for a Writ of Habeas Corpus be issued by the Court directing for the immediate release of the foreign nationals.”      The plea further says that direction for the initiation of deportation process of asymptomatic foreign nationals stranded in India was issued on April 3 and that all 916 foreign nationals related to Markaz have tested negative for COVID-19.

The plea also alleges that while direction has been issued for the release of Indian nationals who test negative, in the case of these foreign Nationals “there appears to be deliberate inaction and complete dilution of the Fundamental Rights.”

Over 2,000 members of Tableeghi Jamaat, including foreign nationals, were evacuated from its Nizamuddin Markaz in March end. With many of the testing coronavirus positive, the issue created a massive controversy and a case was registered against Jamaat chief Maulana Saad among others.

Cases were also registered against its members across the country where they were stranded in mosques as the nationwide lockdown was announced suddenly on March 24.