Railways has asked people not to fall victim to such touts as touting is illegal and buying tickets from touts is prohibited. 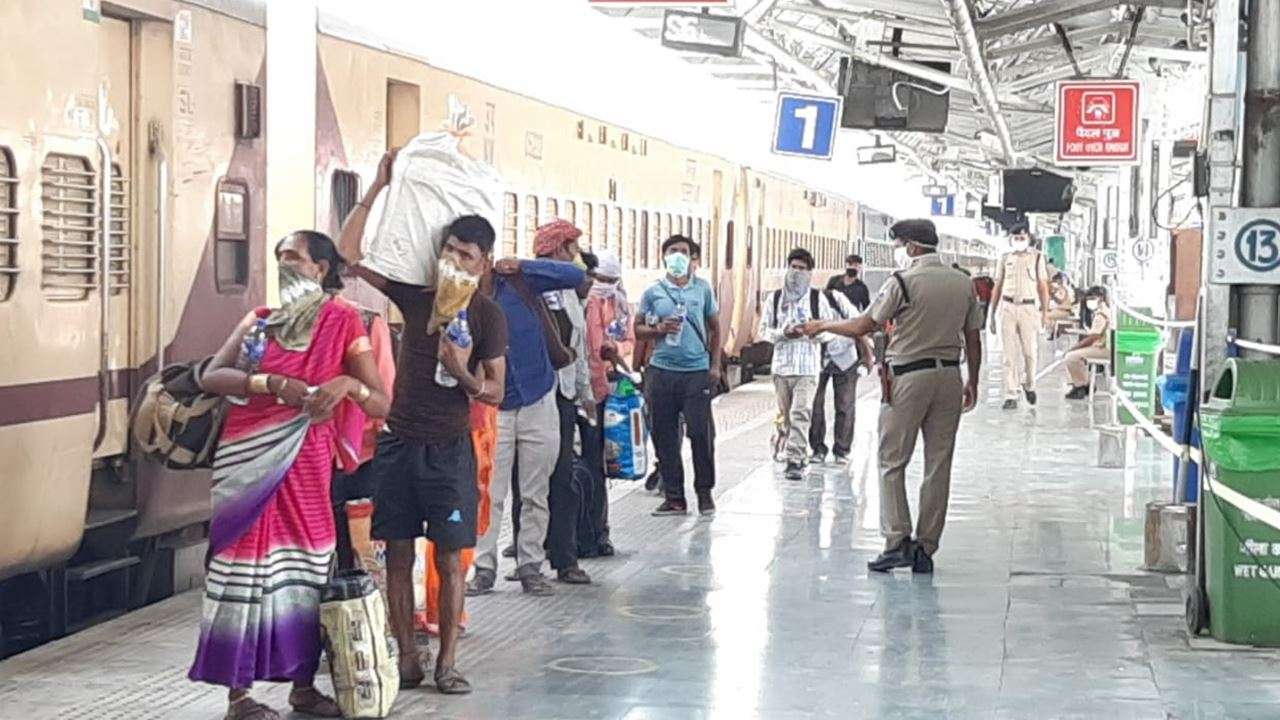 Soon after allowing reservation of tickets through the Railway Reservation Counters, the Indian Railways on Friday launched a major drive against the touts who have become active again and duping migrants.

Railways has asked people not to fall victim to such touts as touting is illegal and buying tickets from touts is prohibited.

In a release, Railways has said that reservation of tickets can be done online as well as through the Railway Reservation Counters. “We are in this fight together. Let’s get the country rid of this malaise permanently,” the release read.

On May 20, 14 touts, including eight agents of the Indian Railway Catering and Tourism Corporation (IRCTC), were arrested. Tickets worth Rs 6,36,727 were recovered from them, according to a statement from the Indian Railways.

“The IRCTC agents were using personal IDs to corner tickets and then sell them illegally at a premium. Action has been initiated to get them blacklisted. One tout was found using autofill software called Super Tatkal Pro,” it said.

Railway Minister Piyush Goyal has also warned those involved in e-ticket touting of strict action and appealed to passengers to complain against such agents.

In a tweet, the minister said that strict action is being taken against agents who use software to book tickets.

“If an agent approaches a passenger and offers to book tickets, the passenger is requested to complain against the agent using 138 complaint number or write a letter to complain,” he wrote.

From Friday, Railways has allowed booking of only reserved tickets has begun at select counters of different railway stations.

This is the first time the services are resuming ever since these facilities were shut since March 25, when the coronavirus disease (COVID-19) outbreak-necessitated nationwide lockdown began.

This May, experience childhood memories come alive with live-action film ‘The Jungle Book’ on &PrivéHD

‘Supermoon Live to Home’ all set to enter the international arena