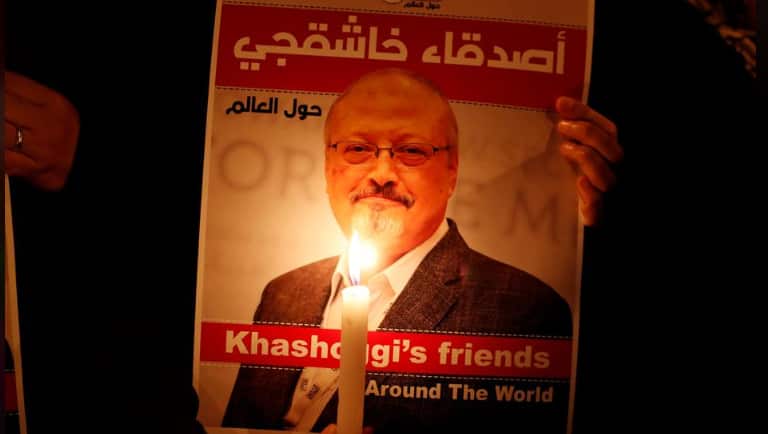 New Delhi: The family of murdered Saudi journalist Jamal Khashoggi, who was killed inside the Saudi consulate in Istanbul, Turkey, in 2018, has pardoned his killers. Issuing a statement on his Twitter handle, Salah Khashoggi, the son of Jamal Khashoggi, said that the family has decided to pardon those who murdered their father, said a Saudi Gazette report on Friday (May 22).

“On this virtuous night of this holy month, we recall the say of God Almighty in his holy book: “The repayment of bad actions, is one equivalent to it, But whoever pardons and makes reconciliation, his reward lies with God. He does not love the unjust,” Salah Khashoggi is quoted as saying.

“Thus, we, sons of the martyr Jamal Khashoggi, announce that we forgive those who killed our father — May he rest in peace — for the sake of God Almighty, hopefully seeking reward with the Almighty,” Salah’s statement reportedly said.

In a rogue operation carried out at the Saudi Consulate in Istanbul, Turkey, Khashoggi was killed on October 2, 2018.

Khashoggi, who was a critic of the Saudi government, had been writing for the Washington Post newspaper and living in the US before his death.

In December 2109, a Saudi court reportedly awarded death sentence to five people for the murder besides sentencing three others to a total of 24 years in jail following an investigation that involved a total of 31 persons and 21 of these were taken into custody.

Salah Khashoggi had welcomed the judgment, and expressed his faith in the Saudi judicial system denouncing those who politicizes his father’s case.