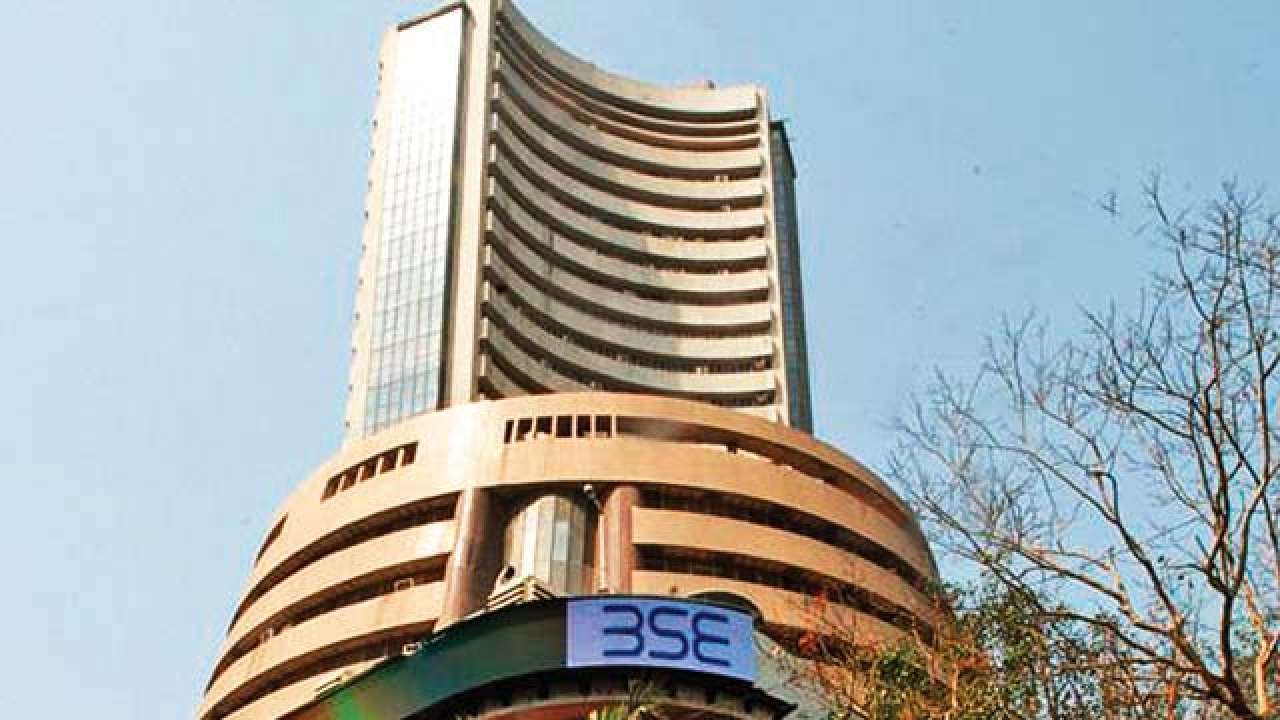 Equity benchmark Sensex rose over 167 points on Tuesday as market giant Bharti Airtel soared over 11% amid positive cues from other Asian markets.

On the other hand, IndusInd Bank, Reliance Industries, L&T and SBI were among the top laggards.

The Bharti Airtel shares soared as the average revenue per user (ARPU) increased showed its ability to command a price premium in the market, analysts said.

The company faces tough competition from Reliance Jio and Vodafone Idea in the industry.

However, the rising number of cases in the country are also keeping them on edge.

According to the Union Ministry of Health and Family Welfare, the number of COVID-19 cases in India  have rise to 1,01,139, while the death toll is at 3,163.

The global tally of COVID-19 cases has crossed 48 lakh and the death toll has topped 3.18 lakh.

Disclaimer: This Article is auto generated by computer software and has not been created or edited by Sainik Welfare News. Publisher: www.dnaindia.com
Source Link www.dnaindia.com
Business
0 1
Share