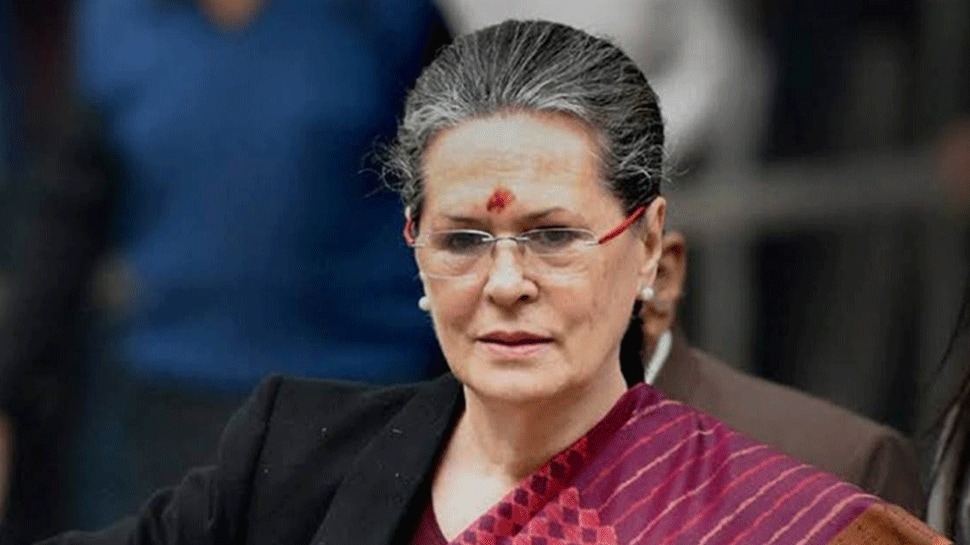 New Delhi: Interim Congress president Sonia Gandhi will on Friday chair a meeting of leaders of opposition parties over the plight of migrant workers and alleged dilution of labour laws.  According to reports, around 17 opposition parties have agreed to participate in the meeting which will be held via videoconferencing at 3 PM on May 22

A statement issued by the Congress party said that the migrant labours were facing big problems despite various announcements and steps taken by the central and state governments.

Congress leader Sonia Gandhi had called West Bengal Chief Minister Mamata Bannerjee on Wednesday to show solidarity post-Cyclone Amphan and said that all the parties should come together to protest against the migrants’ issues.

Mamata Banerjee had assured to be present after undertaking the aerial survey of both the 24 Parganas with the PM.

Rendered jobless due to the coronavirus-induced lockdown, which began on March 25, and desperate to get home, thousands of migrant workers across the country have been marching on the state highways to their native places on foot, on bicycles or packed into trucks.

Notably, many of them have lost their lives in accidents in different parts of the country.

The Opposition has been criticising the Centre over its handling of the migrant crisis. The Congress and other opposition parties have also attacked the Centre for allowing BJP-ruled states of Uttar Pradesh, Madhya Pradesh and Gujarat to amend labour laws to lure foreign investors and to strip workers of their basic rights.

Last week, Congress leader Rahul Gandhi was seen interacting with a group of migrants in the national capital. Later, Union Finance Minister Nirmala Sitharaman attacked the Congress leader and called the stint as nothing but ‘dramabaazi’.

Sitharaman attacked the Opposition party for playing politics on the issue and asked them to join the efforts of the government in helping migrants reach their native towns. “I am urging the opposition party very politely, folding my hands and requesting them here. We must all come together and help migrant labourers in this crisis,” Sitharaman stated.

She also appealed to Sonia Gandhi with ‘folded hands’ to speak about migrant workers more responsibly.