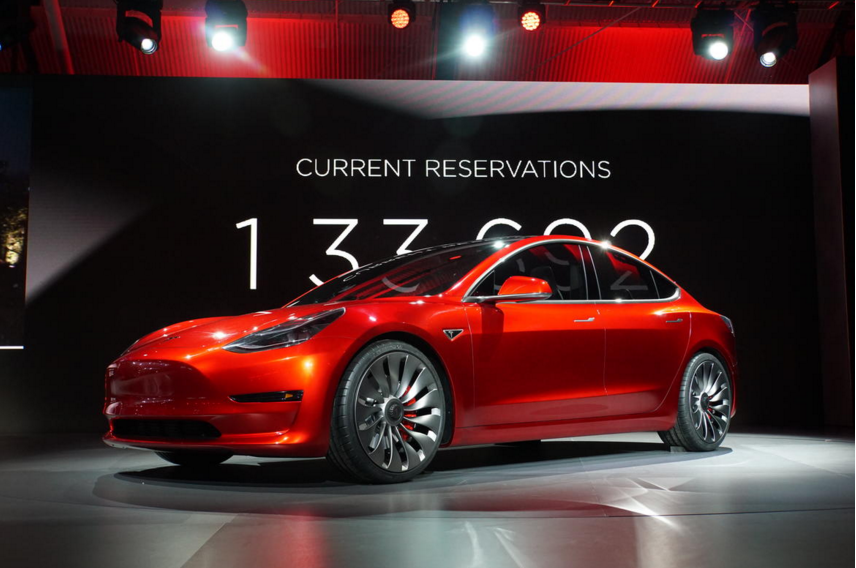 BEIJING: Tesla Inc is seeking Chinese government approval to build model 3 vehicles in the country equipped with lithium iron phosphate (LFP) batteries, a document on the website of the Ministry of Industry and Information Technology showed.

Reuters exclusively reported in February that Tesla is in advanced talks to use LFP batteries from CATL that contain no cobalt – one of the most expensive metals in electric vehicle (EV) batteries – in cars made at its China plant.

The document does not show the name of the battery maker. Tesla did not immediately respond to a request for comment.

The US car maker is building Model 3 vehicles at its Shanghai factory. It uses EV batteries from Panasonic Corp and LG Chem. CATL has said it would start supplying Tesla from July.

Toyota Kirloskar Motor to resume production from May 26 – ET Auto