Thackeray sent his personal assistant Milind Narvekar as his representative to the meeting. 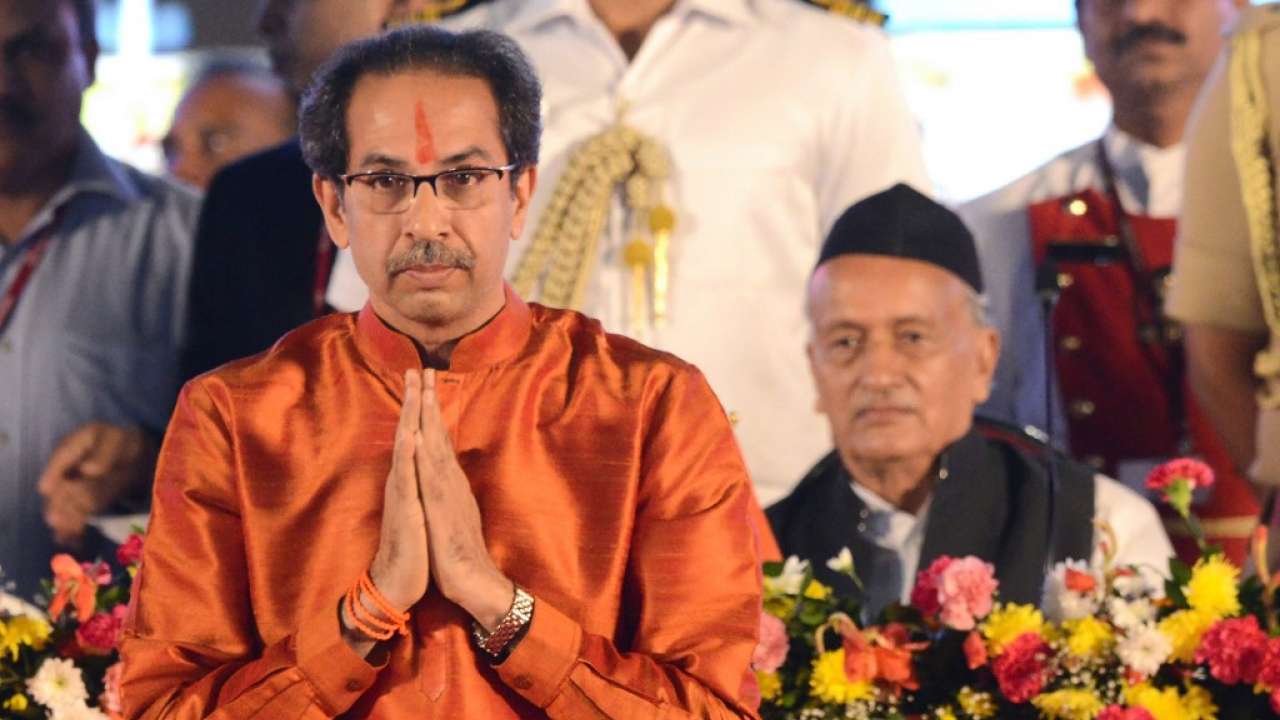 Triggering new speculations that things aren’t well between Maharashtra Governor Bhagat Singh Koshyari and Chief Minister Uddhav Thackeray, the latter skipped a meeting called on Wednesday evening by the former to review the COVID-19 situation across the state.

Thackeray, however, sent his personal assistant Milind Narvekar as his representative to the meeting who informed that the CM was occupied with some other work so he couldn’t attend the meeting.

During the meeting, Governor Koshyari asked the state administration to make ample preparations to deal with the coronavirus crisis and keep enough medical facilities, doctors, staff and beds ready.

The governor asked the state government to give special attention to containment zones like Dharavi, which has reported a huge number of cases. He also asked for the preparation of a dashboard that will provide handy information about the availability of beds, doctors, nurses, and paramedical staff for the entire state so that it can be deployed when needed.

The authorities were also asked to consider incentivising the COVD-19 frontline workers like police, sanitisation workers, health workers, ward boys, etc. who are working hard during the crisis risking their own lives.

During the high-level meeting, a presentation was made by Municipal Commissioner IS Chahal on the current situation of COVID-19 in Mumbai, while ACS Health, Dr Pradip Vyas, apprised the governor of the administration’s preparedness in the state.

Kerala SSLC, HSLC exams postponed again, to be held in June due to COVID-19 lockdown extension