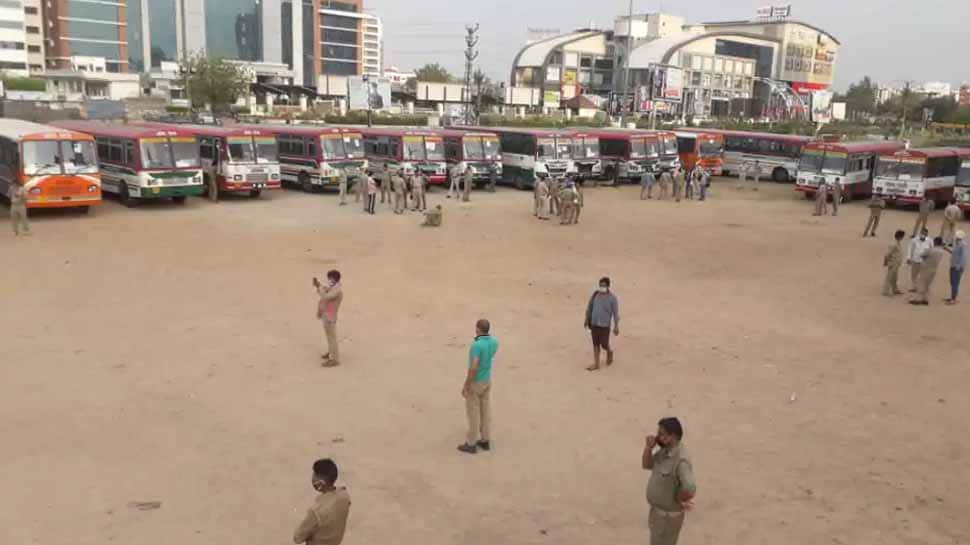 The UP government said Rajasthan Roadways buses were also used and a bill of Rs. 36 lakhs was raised by Rajasthan govt for the same. The entire bill has been paid in full now. 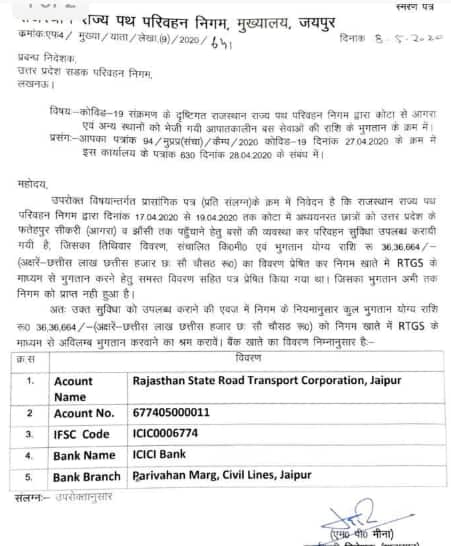 Earlier, a payment of Rs 19,76,286 through a cheque was made out by the UP government in favour of RSRTC on May 5, 2020. It was the amount of bill of diesel given by Rajasthan Roadways to UPSRTC for the buses at Kota. 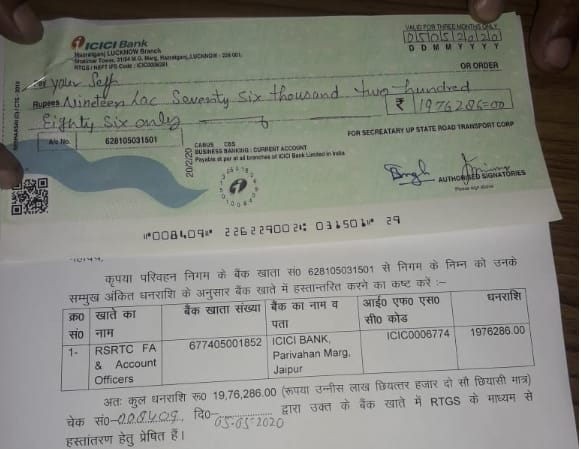 Notably, the Rajasthan State Road Transport Corporation has transported around 7,500 migrant workers to various parts of the country through 210 ‘Shramik Special’ buses of in the last four days.