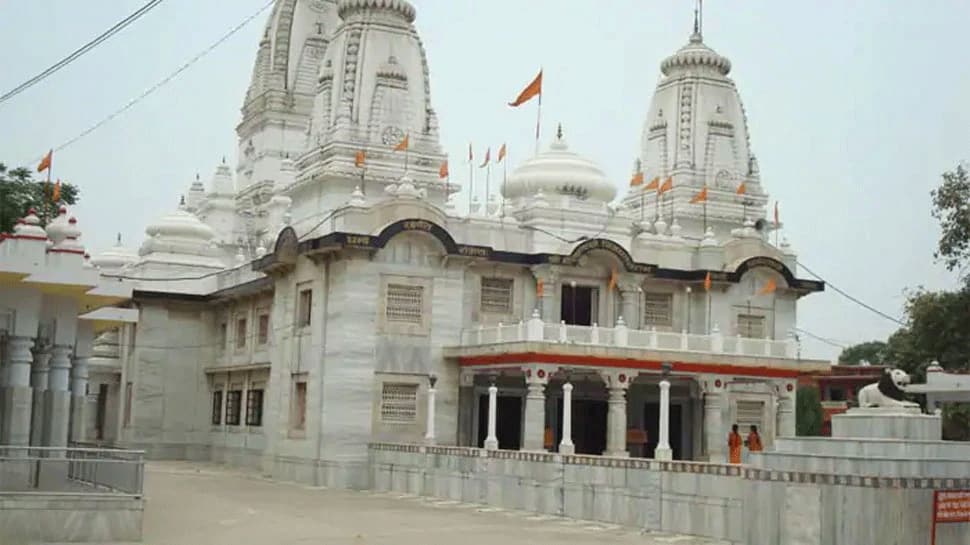 Gorakhpur: Setting an example of sorts, Uttar Pradesh Chief Minister Yogi Adityanath has allowed demolition of shops in the Gorakhnath temple here, of which he is the head priest.

The shops in the temple complex were coming in the way of widening of road that leads from Mohaddipur to Jungle Kaudia in Gorakhpur. The road is being converted into a 17 kilometres long four-lane road to ease traffic bottlenecks.

About two dozen shops located in the temple complex were proving to be a hurdle in road widening and they were demolished on Thursday.

When the proposal for road widening was being prepared, Adityanath had given permission for demolition of the shops that were coming in the way. The Chief Minister had asked officials to prove alternative accommodation to shop keepers who have been displaced so that their earnings were not impacted.

Official sources said that there is a proposal to construct a shopping complex on a land adjacent to the temple complex for these shop keepers. The map of the same has been approved by the Gorakhpur Development Authority (GDA).

“The Chief Minister did not take even a minute to allow demolition of shops for the development of the city. The new four-lane road will ease traffic congestion in the city,” said an official on condition of anonymity.

The Gorakhnath temple is one of the most revered shrines in the region and is the seat of `Gorakhshdham`. Lakhs of devotees visit the temple all year round.