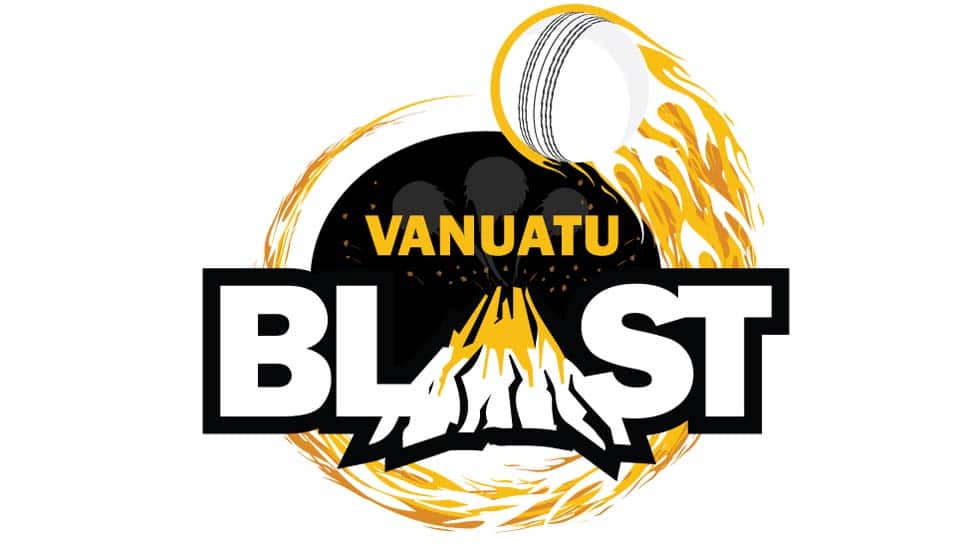 After slumping to a five-wicket defeat at the hands of Mighty Efate Panthers in the first match, Ifira Sharks bounced back strongly to beat MT Bulls by four wickets in their second clash of the ongoing Vanuatu T10 League 2020 at Vanuatu Cricket Stadium at Hybrid Oval on Saturday.

In what was Match 3 of the league, Ifira Sharks won the toss and elected to field first.

MT Bulls made a poor start to their innings as they lost their opening three wickets–Patrick Matautaava (0), Clement Tommy (5), Andrew Mansale (0)–inside five runs.

Subsequently, Philip Tsione and Eddie Mansale scored crucial knocks of 20 and 23 to help their side post 61 for six in their stipulated 10 overs.

Obed Yoseph was the pick of the bowlers for Ifira Sharks as he bagged two wickets while conceding two runs.Stephane Sandy, Vince Vira, Apolinaire Stephen and Nalin Nipiko all chipped in with a wicket each.

Patrick Matautaava and Eddie Mansale claimed two wickets each for MT Bulls, while Andrew Mansale and Godfrey Mangau contributed with one wicket each.

In another clash of the day, MT Bulls will lock horns with Mighty Efate Panthers.

Eid-ul-Fitr 2020: Top WhatsApp, Facebook and Text messages to wish your loved ones!

On this day in 2015, England clinched come-from-behind win over New Zealand

Formula 1: Carlos Sainz is determined to leave McLaren on a high