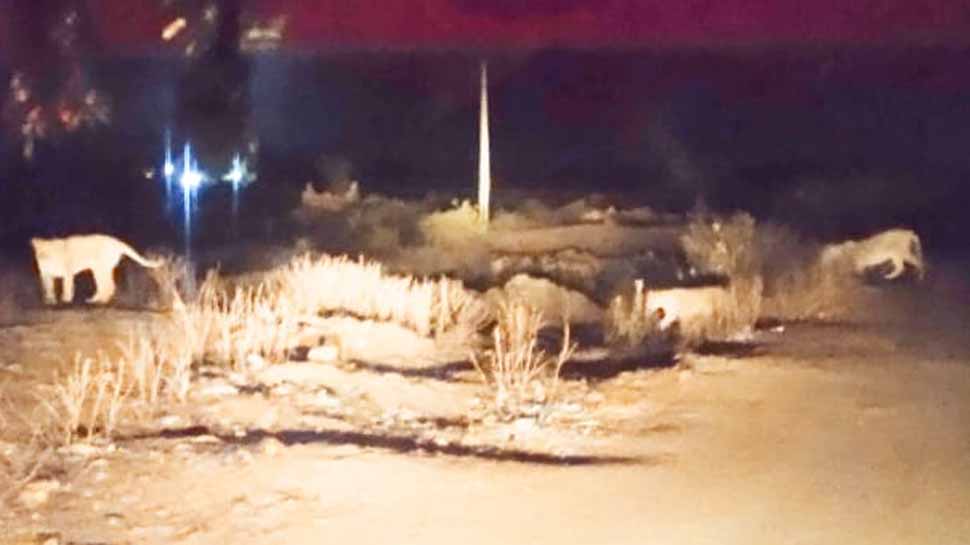 Gir Somnath: In a bizzarre incident from Gujarat, a pack of lions surrounded an ambulance with a woman inside who was experiencing labour pains. 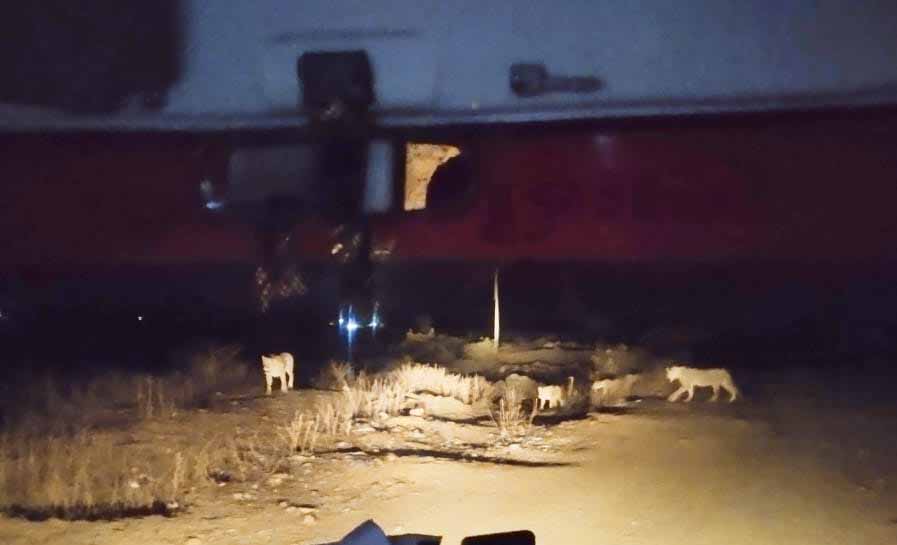 The ambulance had arrived at the woman’s house to pick her up and was on the way to the hospital when as many as four lions were seen on the road.

Finding no aternative way around them, the ambulance stopped on the road while the woman, had to deliver inside the ambulance. 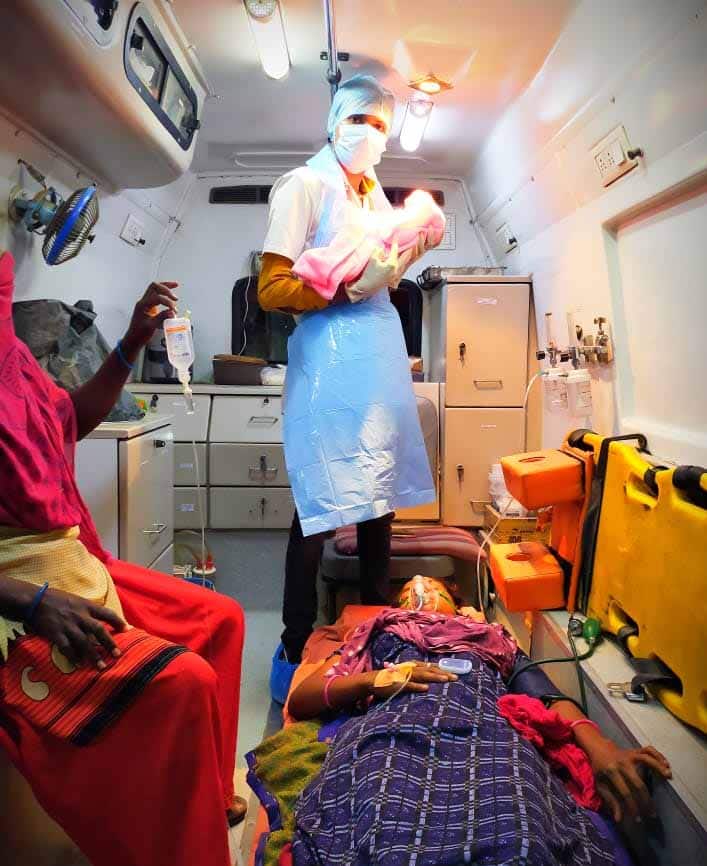 The emergency staff conducted the delivery and reported that the woman and her newborn were in good shape.

The lions were at the spot for atleast 20 more minutes before the vehicle could finally move. 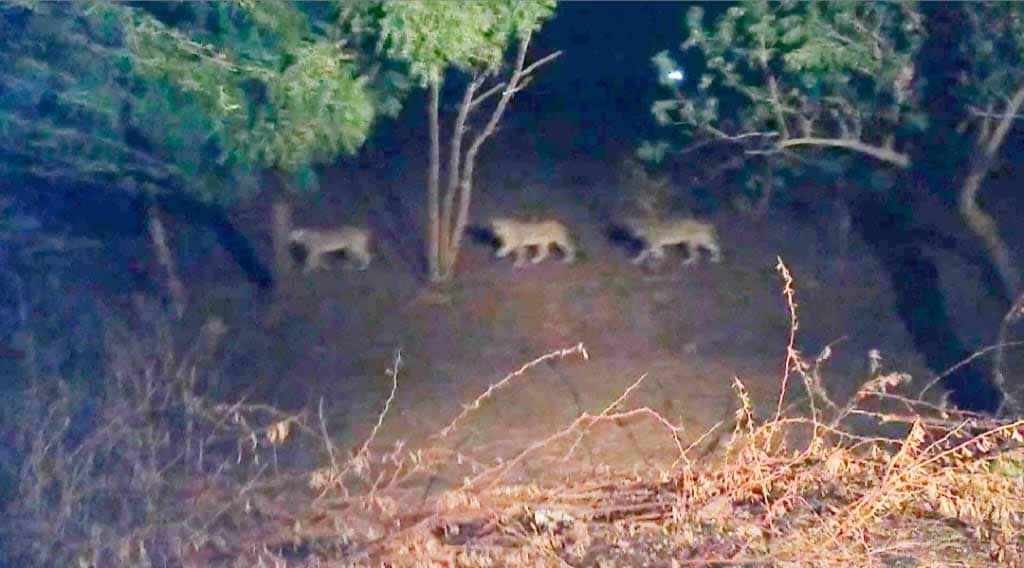 The occupants were then taken to the hospital. 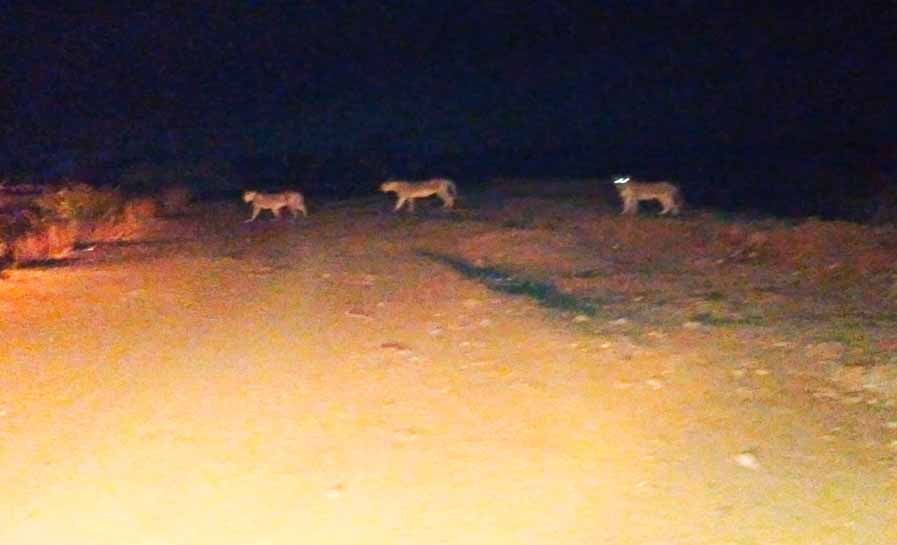 Both the woman and her baby are in healthy condition.