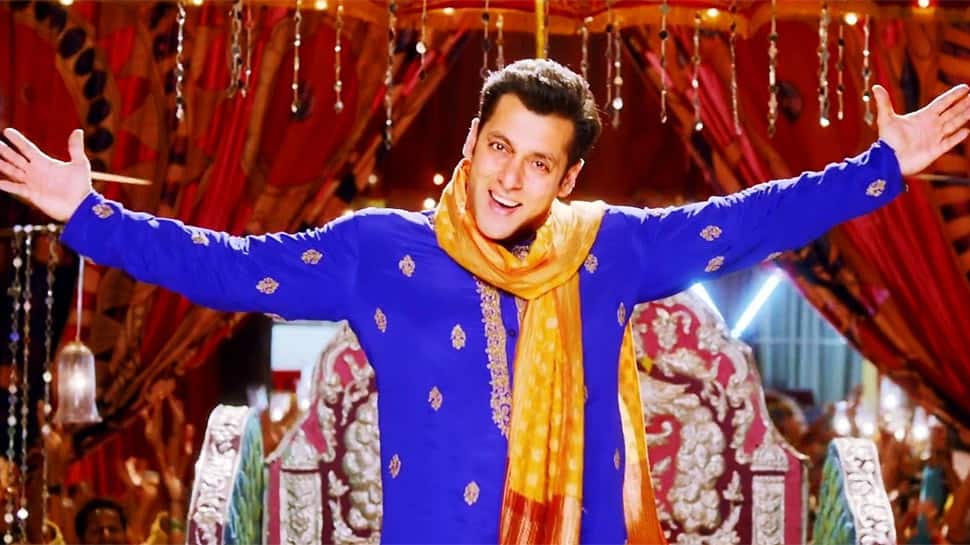 New Delhi: The deadly novel coronavirus outbreak changed the world, quite literally! From hugs, handshakes to masks, sanitisers and a mandatory ‘namaste’ – we have come a long way. Like several other businesses, the movie and television industry too, has been badly hit by the lockdown as viewers lost the charm of watching the 70 mm magic.

With Eid around the corner, this year is an exception when superstar Salman Khan is not having any release. Also, it once happened in 2013 when he had no Eid release for fans. However, from 2010 to 2019, barring 2013, Sallu Bhai had a successful Eid release, entertaining his fans for years.

Before COVID-19 scare hit the world, Salman Khan’s upcoming film ‘Radhe’ and Akshay Kumar’s ‘Laxmmi Bomb’ were touted as the big titans clashing on Eid, this year. However, it has been averted due to the pandemic rise and shutdown of cinema halls.

Had it not been for #COVID19 pandemic, we would’ve seen the clash of two biggies today: #Radhe [#SalmanKhan] versus #LaxmmiBomb [#AkshayKumar]… #Salman, in particular, has always had a film release in the festive #Eid week, since 2010… Except 2013 and now, 2020. pic.twitter.com/k5KXi0QxPy

On this day in 1999, South Africa thrashed England in ICC World Cup clash