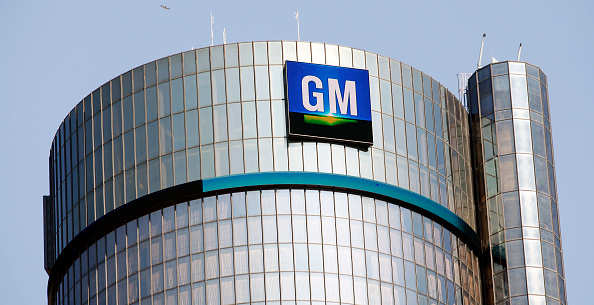 MEXICO CITY – General Motors Co said on Thursday it was gradually restarting the transmission and motor lines at its Mexican facilities in Silao and Ramos Arizpe, while U.S. auto parts maker Lear Corp also geared up for production.

The steps to restart production are welcome news for the North American auto sector, with supply lines highly interconnected among the United States, Mexico and Canada.

Automotive factories in Mexico have been idled for weeks due to the coronavirus outbreak, which has infected 59,567 people and killed 6,510 in Mexico so far.

GM staff returning to work in Mexico must use personal protective equipment at all times, keep a “safe distance” of 1.5 metres (4.9 feet) from each other, and have their temperatures checked when entering the plant, a message to workers showed.

The government said last week that Mexico’s automotive industry could exit the coronavirus lockdown before June 1 if firms had approved safety measures in place.

Auto parts makers that are crucial to the supply chains are also taking steps to reopen, such as Lear Corp, whose clients include Ford Motor Co.

Some employees at Lear’s Rio Bravo plant in Ciudad Juarez on Mexico’s northern border were told on Thursday to return to work on Friday for activities including safety training, according to a message seen by Reuters.

Four workers at the plant, which supplies car-seat trim covers for Daimler AG‘s Mercedes-Benz and Ford’s Mustangs and Explorers, said they were told to return on Friday.

Lear said all facilities in Mexico are currently closed, and that it is implementing health and safety protocols in preparation for reopening.

One of 42 sites Lear operates across Mexico, the Rio Bravo plant employs about 3,000 people and saw a coronavirus outbreak that killed 18 workers, the company has said.

“The reopening is happening as the pandemic is hitting the country hard,” said Mauricio Usabiaga, economic development minister for Guanajuato, the state where Silao is located. “We have to be very careful, prudent and conscientious.”