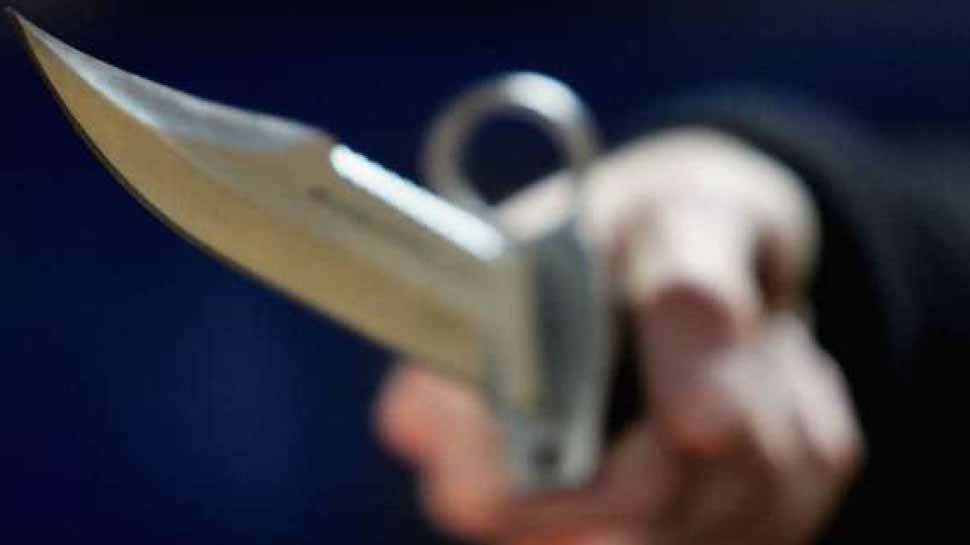 In US, son stabs father to death while he was on video conference call

New York: A virtual meeting turned deadly when an American in a New York suburb was fatally stabbed by his son while participating on a Zoom video meeting with about 20 other people.

According to Sky News, Dwight Powers, 72, was on a Zoom chat with multiple people when his son, Thomas Scully-Powers, 32, attacked him. Several members of the video chat called 911 after the incident.

Police said Scully-Powers fled the residence after the stabbing but was caught by officers shortly and has been charged with second-degree murder, police said in a statement.

He is still receiving treatment for his injuries so a court date has not yet been set.

In statements to investigators, the son admitted having stabbed his father about 15 times and having used different kitchen-style knives.

“This is a shocking and disturbing case. By the defendant`s own admissions, he brutally stabbed his own father repeatedly until he was certain he was dead. The investigation into this horrific murder is still ongoing, but rest assured we will obtain justice for the victim,” the report quoted District Attorney Tim Sini as saying.

Police also credited the people on the video call who quickly alerted authorities that something was wrong.

Disclaimer: This Article is auto generated by computer software and has not been created or edited by Sainik Welfare News. Publisher: zeenews.india.com
Source Link zeenews.india.com
Continue Reading
0 0
Share FacebookTwitterGoogle+ReddItWhatsAppPinterestEmail

Saudi Arabia to end curfew on June 21, except in Mecca