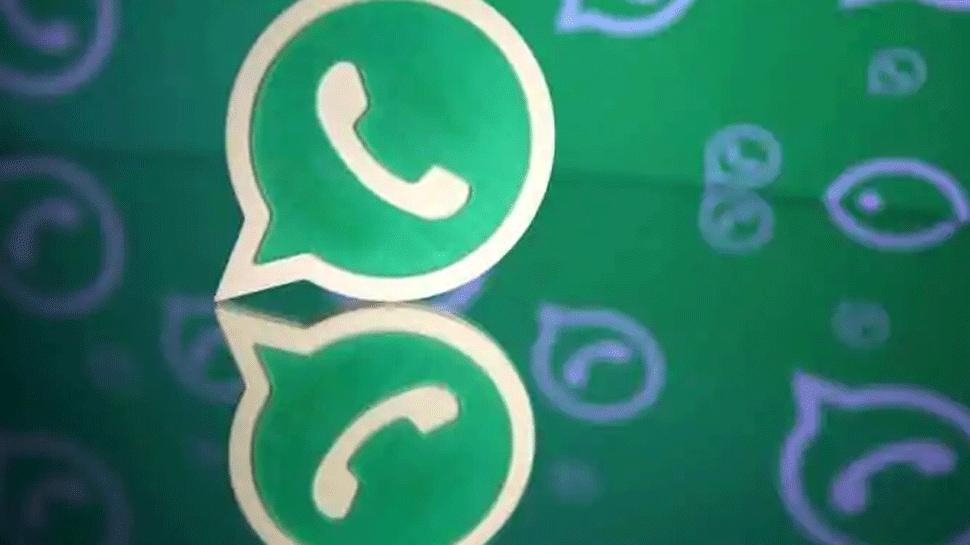 San Francisco: WhatsApp is working on a new feature that will make it easier for users to add contacts to their list by scanning a QR code.

According to a report in WABetaInfo, a fan website that tracks WhatsApp beta, QR Code scanning was first introduced in the iOS beta and now has made its way to the Android beta of the app. The feature is available in the 2.20.171 version of the app.

Android beta users will be able to find their own custom QR codes in the Settings section of the app on the top right side in front of the name.

Users who have enabled the feature will be able to display their own QR code to others and scan codes of other WhatsApp accounts.

The QR codes can be revoked if users decide not share their number with someone else anymore, the beta notes confirm.

As per the report, the exact date it will be made available to the public hasn`t been confirmed, but it could be in the next few days.