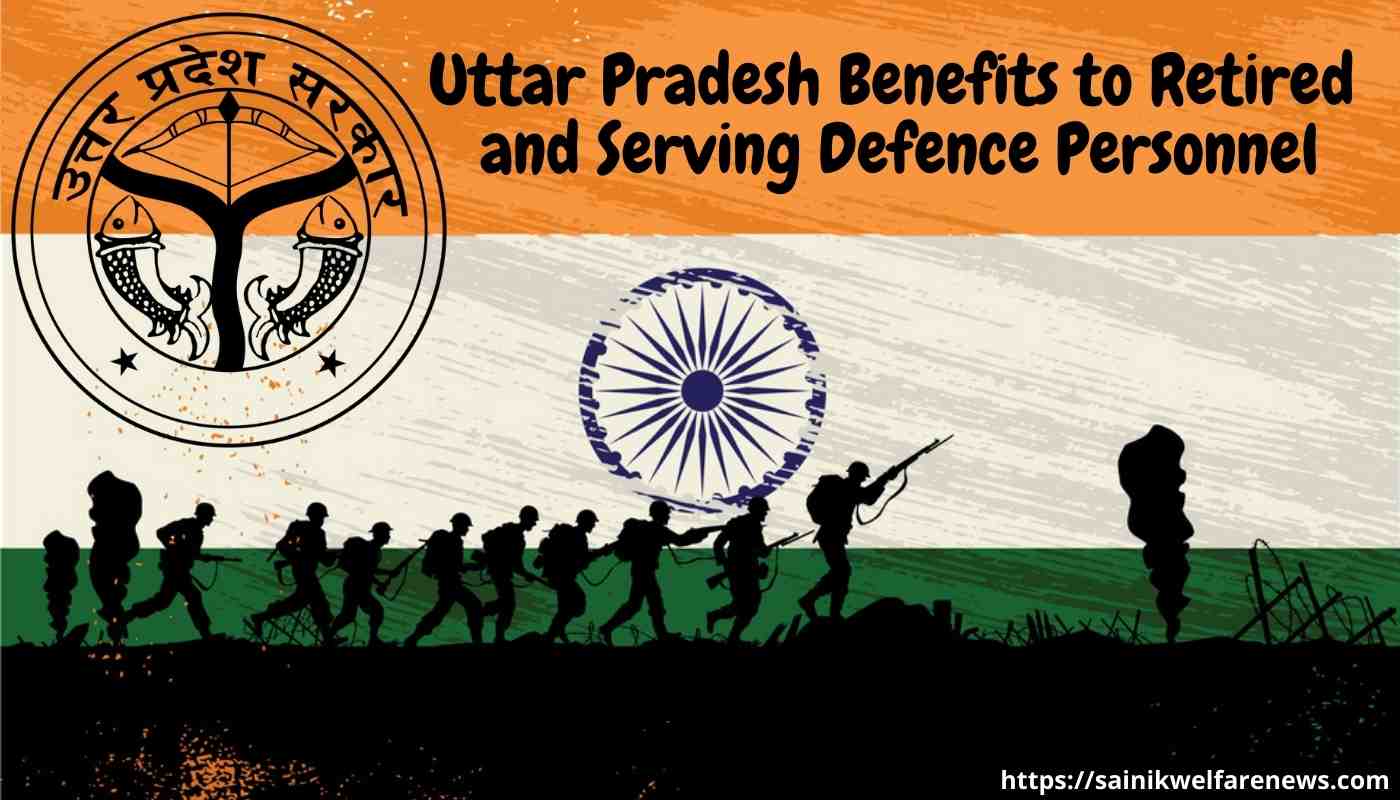 The State of Uttar Pradesh has a total of 4,35,791 ESM/ war widows/ widows whose requirements/ Grievances are address by the Dept. of Sainik Welfare (Rajya Sainik Board) and its underlined Zila Sainik Board (ZSB) in the State. Their details are as under :-

There are 75 (Seventy Five) Zila Sainik Boards in the State of Uttar Pradesh.

There are 49 (Forty nine) Sainik Rest Houses in Uttar Pradesh to provide dormitory facilities to ESM at nominal charges.

The State of Uttar Pradesh provides Cash in lieu of land & annuity to gallantry award winners from the State.

2% seats reservation in Medical colleges, 3% in BTC 5% in Polytechnic and 5% in Job Reservation.

Three percent reservation in allotment of house plots and shops to the serving personnel, Ex-Servicemen and dependents of those killed in action, built by UP Awas-Vikas Parishad and the Vikas Pradhikaran.

Rent Control Act and Land Tenancy Act have been amended to facilitate Ex­Servicemen in resumption of houses/land.

Priority in allotment of Fair Price Shops to War Widows, personnel disabled in action and other Ex-Servicemen.

UP Govt has sanctioned an amount of Rs. 20 Lakh for Armed Force personnel of UP. This grant of 20 lakh is given to permanent residents of Uttar Pradesh. It is also admissible to Armed Force personnel belonging to other States whilst on duty getting martyred on duty in UP under these circumstances:-

UP Govt has approved Rs 1 lakh annually for paraplegic/quadriplegic soldiers belonging to the State under treatment at PRC Kirkee and Mohali.

Educational Stipend from UP Sainik Punarvas Nidhi at rates varying from Rs. 2,000/- to Rs. 13,000/- p.a. for different levels of education.

Daughters’ marriage grant of Rs. 40,000/- by UP Sainik Punarvas Nidhi.

What is INBA (Indian Naval Benevolent Association)? A blog…

Interest subsidy on loan from Banks, by UP Sainik Punarvas Nidhi

What is INBA (Indian Naval Benevolent Association)? A blog post about INBA and what… 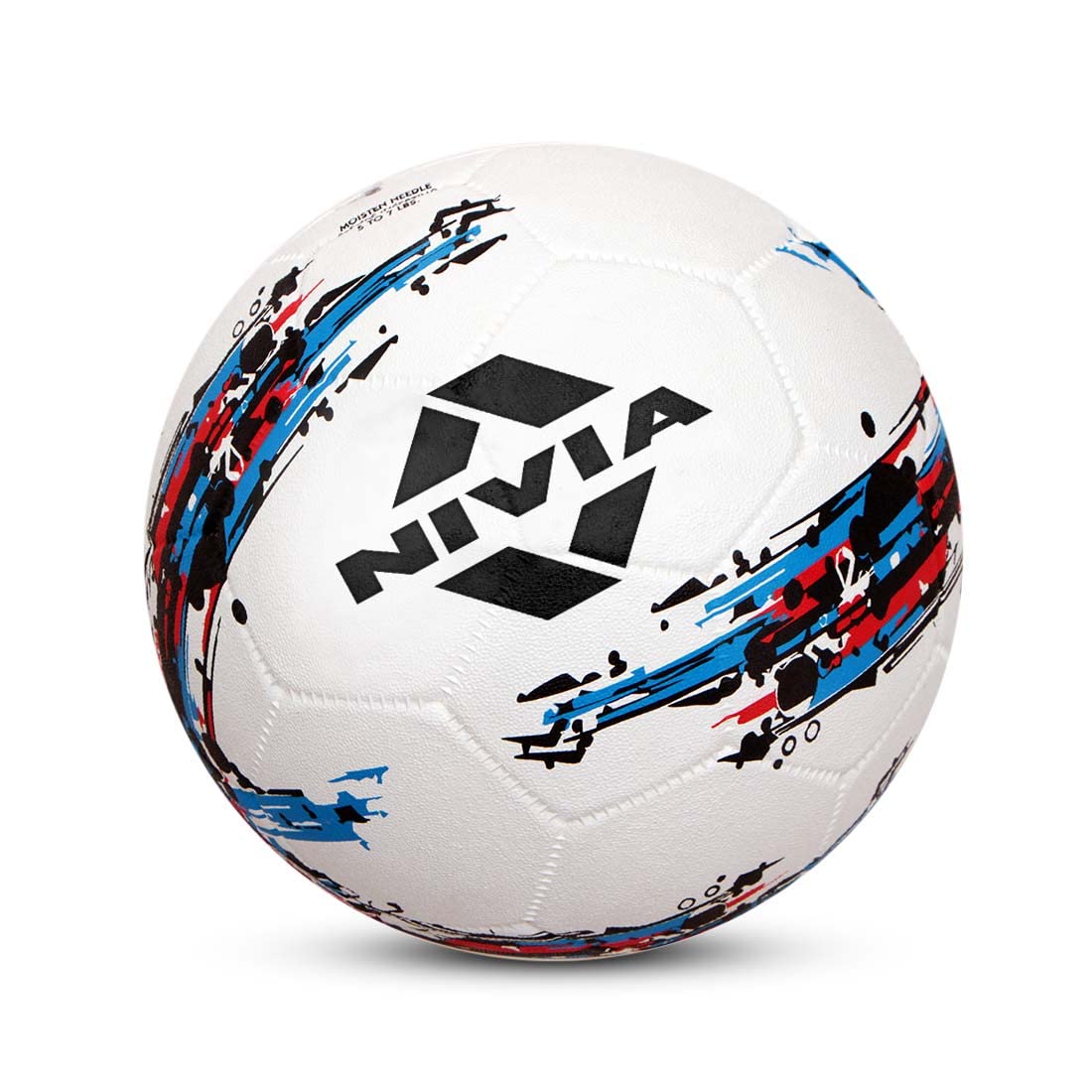 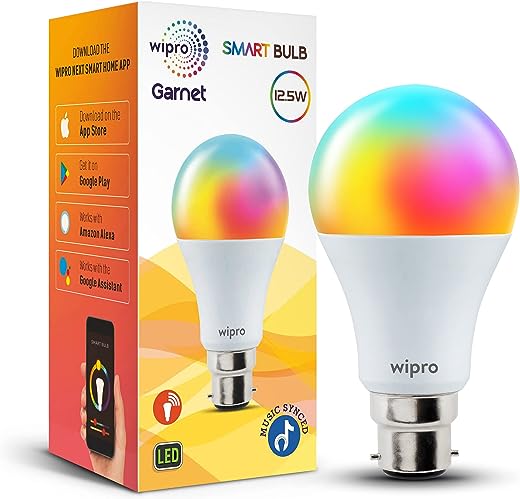 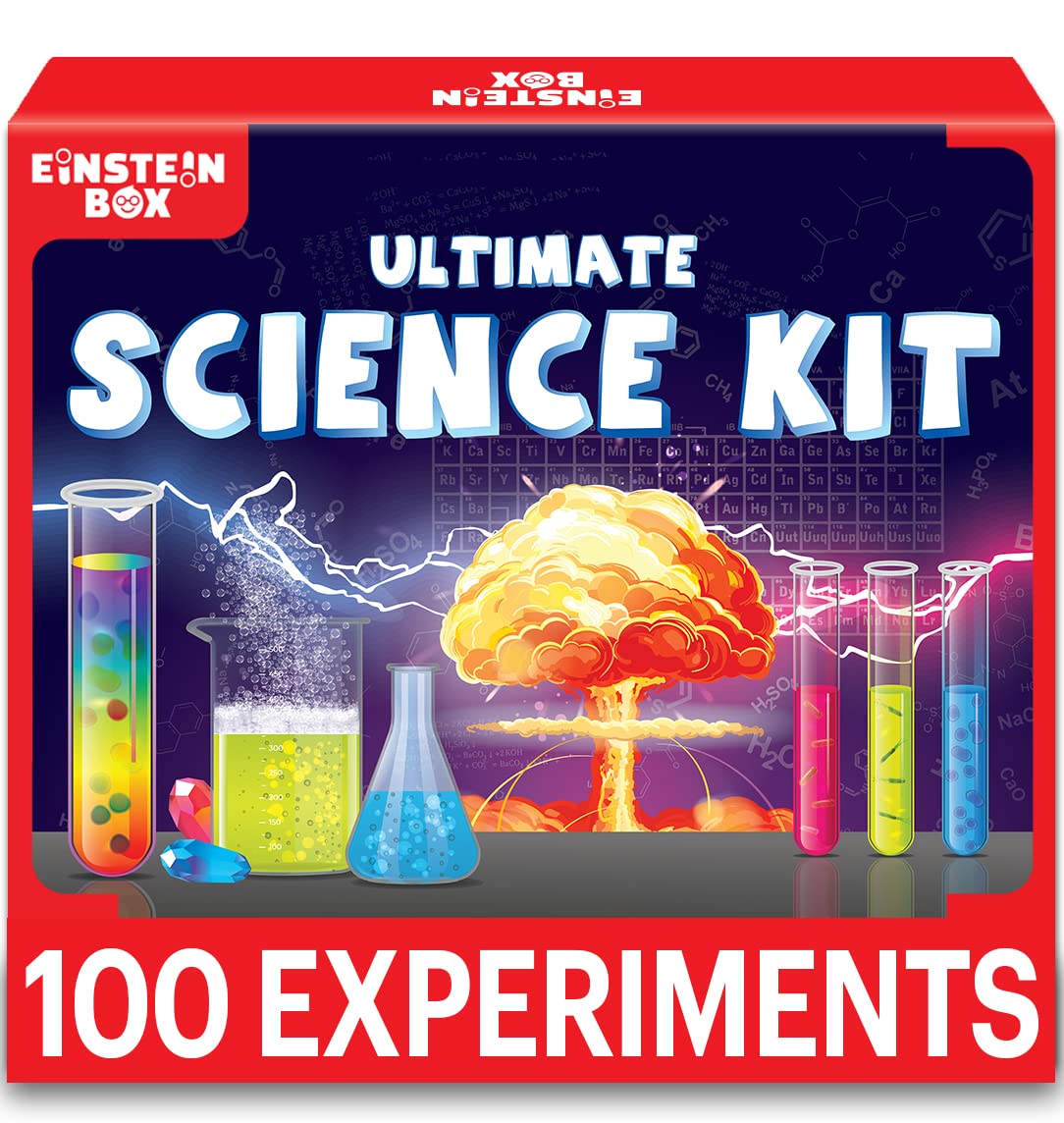 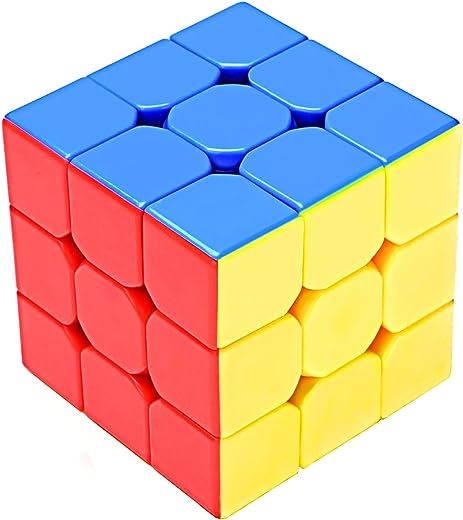 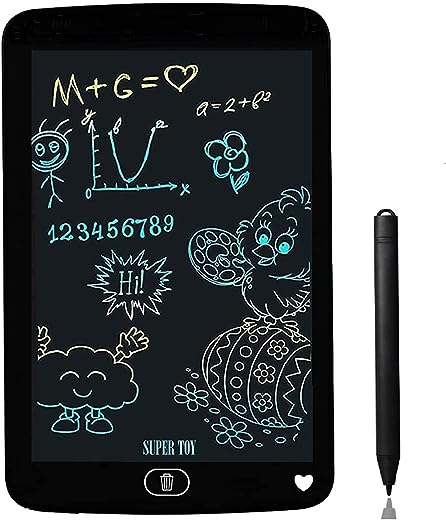 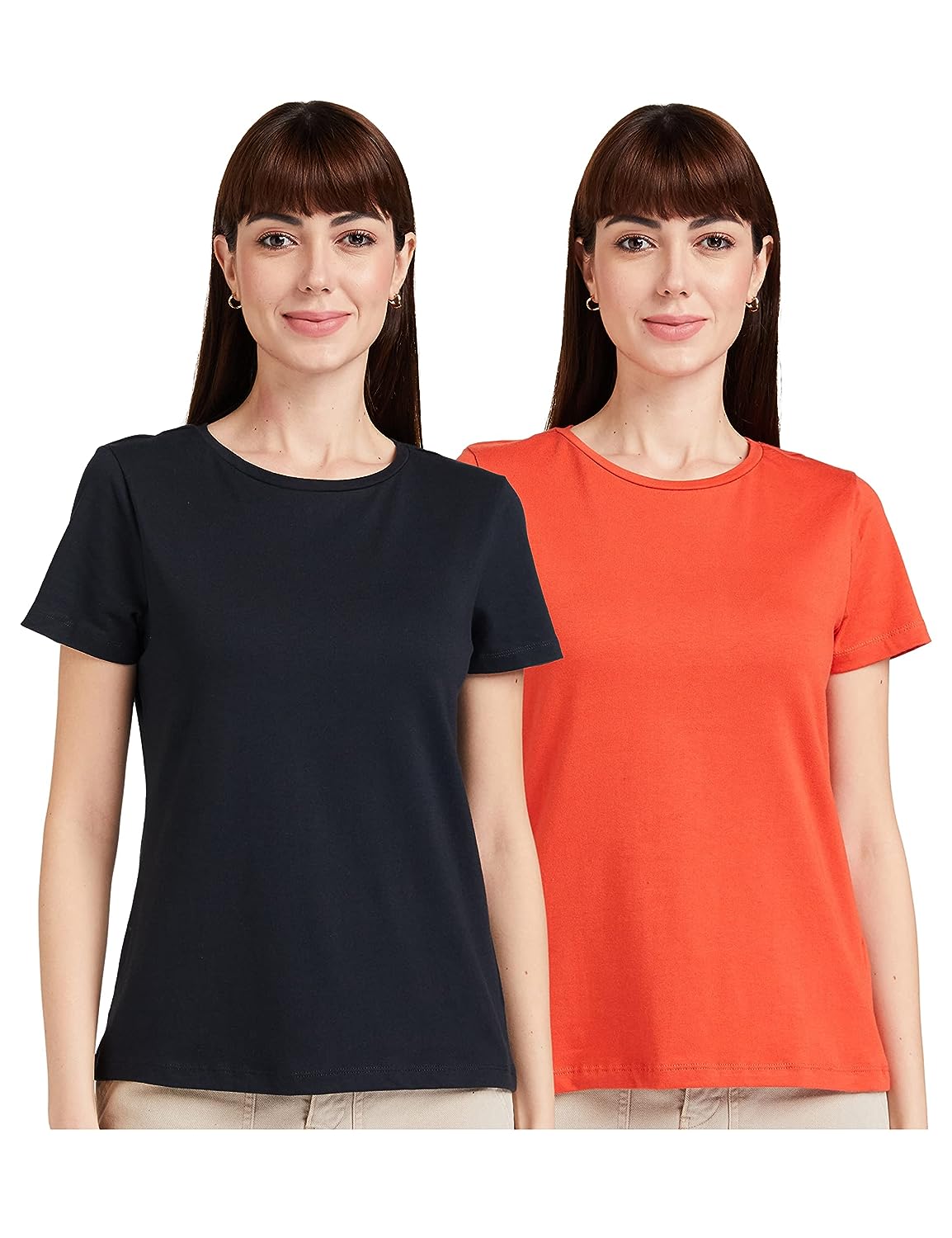 Payment of enhanced Monetary Allowances attached to pre and…

Apr 11, 2021
Prev Next
DON’T MISS OUT!
Subscribe To Newsletter
Be the first to get latest updates and exclusive Welfare Schemes straight to your email inbox.
Give it a try, you can unsubscribe anytime.